Happy National Poetry Month! April is dedicated to exploring the poetic art form, and while Language Arts is usually the go-to subject for classroom integration, including poetry in a foreign language class provides opportunities to study vocab, culture, and history all at once.

We’ve highlighted poets from around the world and provided links to some of their prominent works, which can be used as tools in your Spanish, French, German, or Italian classes.

Pablo Neruda (1904-1973): Selections from the Nobel Prize Committee
Considered one of the most important Latin American poets of the 20th century, Neruda was a prodigious writer well known for his passion, lyricism, and devotion to his native Chile. He was awarded the Nobel Prize for Literature in 1971 and, for his diplomatic work, the International Peace Prize of 1950. 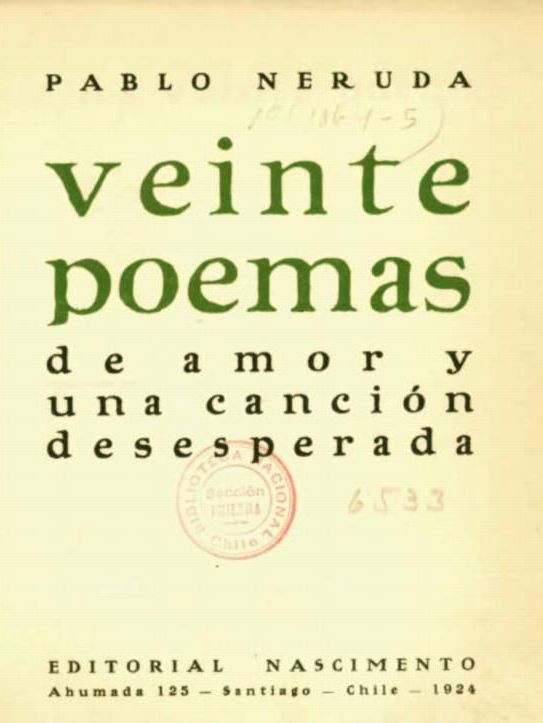 Gabriela Mistral (1889-1957): Various Poems
The first Latin American author to win the Nobel Prize in literature, Gabriela Mistral was an inspiration for many Hispanic and Latino poets, including her own pupil Pablo Neruda! Both in her work and in her personal life, she was deeply committed to the well-being of those mistreated by society and incorporated her altruism into collections such as Tenderness (1924).

Federico García Lorca (1898-1936): “Romance de la Luna/Ballad of the Moon”
Poet, playwright, and fiction writer Federico García Lorca formed part of the “Generation of ’27,” a group of avant garde, surrealist artists that included Luis Buñuel and Salvador Dali. In addition to surrealism, Lorca often incorporated elements of Spanish folklore, Andalusian flamenco and Gypsy culture into his poetry, as demonstrated in one of his signature pieces “Ballad of the Moon.”

Though her life was filled with obstacles, Alfonsina Storni became a celebrated Argentinean poet, playwright, and journalist during the postmodern age. Highlights of her work include El dulce daño (1918; “The Sweet Injury”), which boldly mocks the gender stereotyping of the time, and El mundo de siete pozos (1934; “The World of Seven Wells”), which reflects her despair during her battle with terminal breast cancer.

Louise Labé (1524-1566): Sonnet VIII: “Je Vis, Je Meurs/I Live, I Die”
Much mystery surrounds Louis Labe, and at times it can be difficult to separate fact (she was born the daughter of a rope maker in Lyon) from legend (she once charged into battleand often dressed as a man). What is certainly undeniable is her gift for poetry. In 1555 she published a collection of sonnets, exemplified here with “I Live, I Die.”

Birago Dirop (1906-1989): “Les Souffles/Spirits”
Birago Diop was a Senagalese writer known for his integration of traditional folk tales into his lyric poetry. “Les Souffles” provides an excellent example of such fusion.  Along with Leopold Senghor, he is one of the key figures of the Negritude movement of the 1930s, which encouraged artistic celebration of the African diaspora.

Theophile Gautier was an author, journalist, and art critic all in one. Although he began his career in the Romantic style, he later became fond of “art for art’s sake” and experimented with form. “Le Printemps,” an ode to spring, is a more traditional example of Romanticism.

Sometimes referred to as “the Queen of Expressionism,” Else was a woman ahead of her time. She not only wrote poetry but short stories, novels, and plays that combined the romantic with the fantastical. Despite her success, she was forced to flee Germany during the rise of Nazism and ultimately died in poverty in Jerusalem.

Arguably Germany’s most famous literary figure of the modern era, Johann Wolfgang von Goethe was a playwright, poet, art critic, theorist, and political ambassador. He is best known for his epic poem based on the Christopher Marlowe play Dr. Faustus, which has become a staple of German language classrooms around the world!

Ranier Maria Rilke (1875-1926): “The Panther”
Born in Prague, Rilke became internationally regarded with the publication of his poems Duino Elegies and Sonnets to Orpheus. He is credited with developing a new style of Romanticism called “object poetry,” centered on the attempt to describe the essence of “dinge” or “things.” 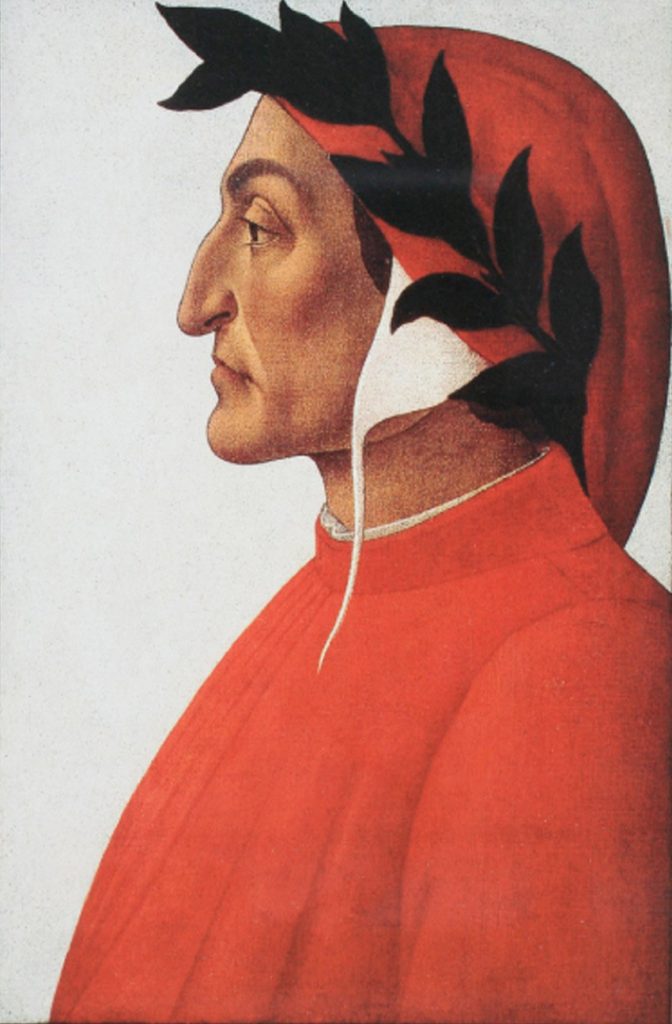 No Italian poetry discussion would be complete without Dante Alghieri (1285-1321), author of “The Divine Comedy/La Divina Commedia.” MappingDante.com has cataloged the epic poem in its entirety for your convenience, though we understand if there is only time for a canto or 2!