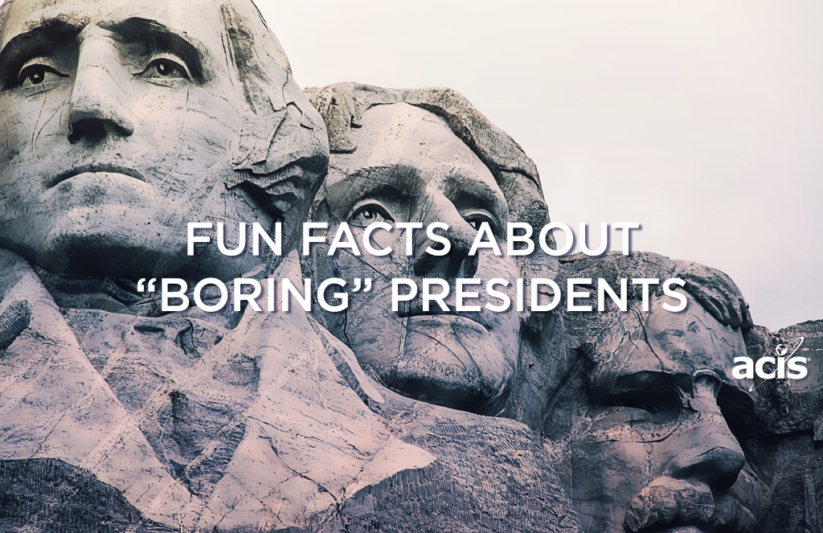 There are a few presidents who will never be forgotten- Washington, Lincoln, both Roosevelts, to name a few. Forty-three different men have held the Office and not all of them are considered household names. Those that were not, however, were far from boring! Here are some interesting facts about presidents you might have forgotten. 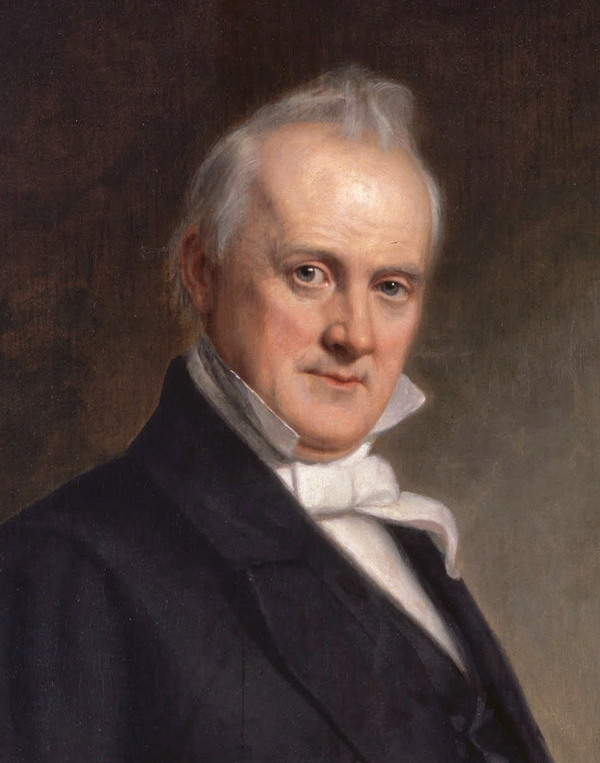 The few who remember James Buchanan often remember him as the only president to remain unmarried for life. Elected on the eve of the Civil War, Buchanan had Southern sympathies- he supported the pro-slavery outcome of the Dred Scott case and tried (but failed) to bring Kansas into the Union as a slave state during the “Bleeding Kansas” conflict. Despite claiming on his deathbed that “history [will] vindicate [my] memory,” Buchanan appears on many historians’ lists of the worst presidents of all time, and his inaction led in part to the outbreak of war in 1861. 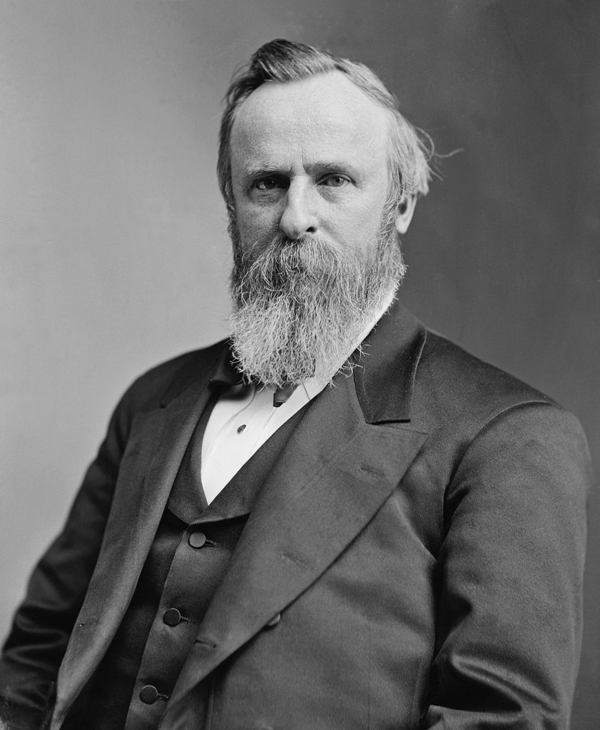 Decorated Civil War vet, Rutherford B. Hayes, became president after losing the popular vote in a hotly contested election, leading to his unflattering nickname. His tenure oversaw the end of Reconstruction in 1877, the first presidential visit to the West Coast, and the passage of legislation that allowed women to plead cases before the Supreme Court. Hayes and First Lady Lucy Hayes also began the official White House Easter Egg Roll, a beloved tradition that continues to this day. 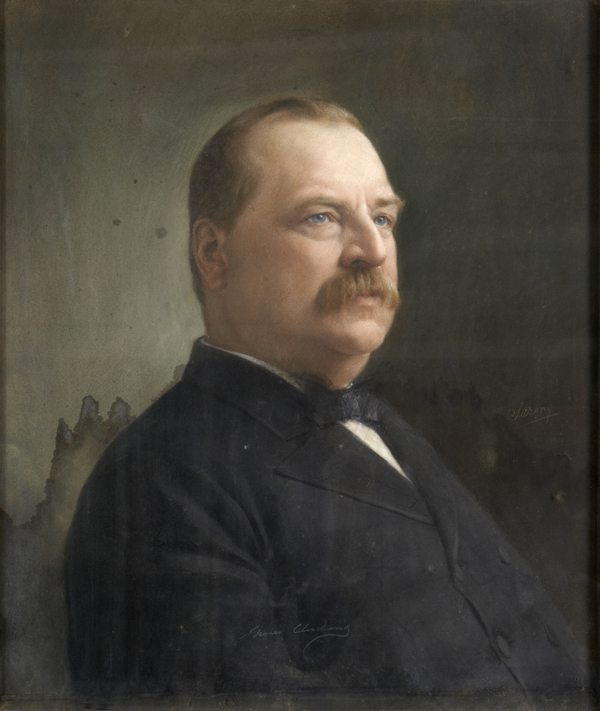 The only president to serve two non-consecutive terms, Grover Cleveland held office during the divisive Gilded Age. Labor activists criticized him for his pro-business response to the 1894 Pullman Strike, and many Americans blamed him for the economic depression that followed the Panic of 1893, but he remained respected and popular. He avoided fighting the Civil War by paying a Polish immigrant to take his place, personally executed two criminals while serving as Sheriff of Erie County, NY, and allegedly fathered an illegitimate son named Oscar. 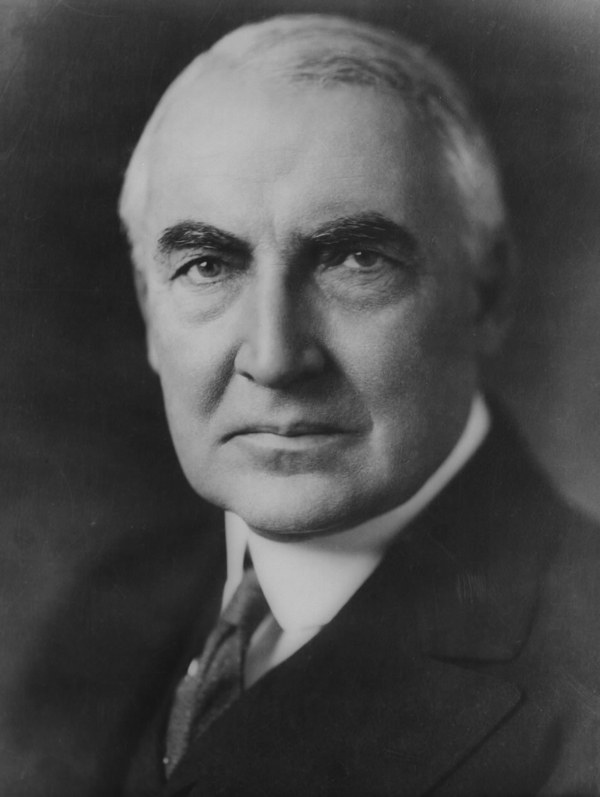 Another President historians frequently rank among the worst, Warren G. Harding was elected on promises of a “return to normalcy” following World War I. His brief time in office was anything but normal- his administration became mired in corruption and controversy, including the notorious Teapot Dome Scandal, during which a Harding appointee leased government oil reserves to private companies in exchange for bribes. Harding also carried on many extramarital affairs, which further damaged his reputation and led to rumors that First Lady Florence Harding poisoned him to death in 1923. 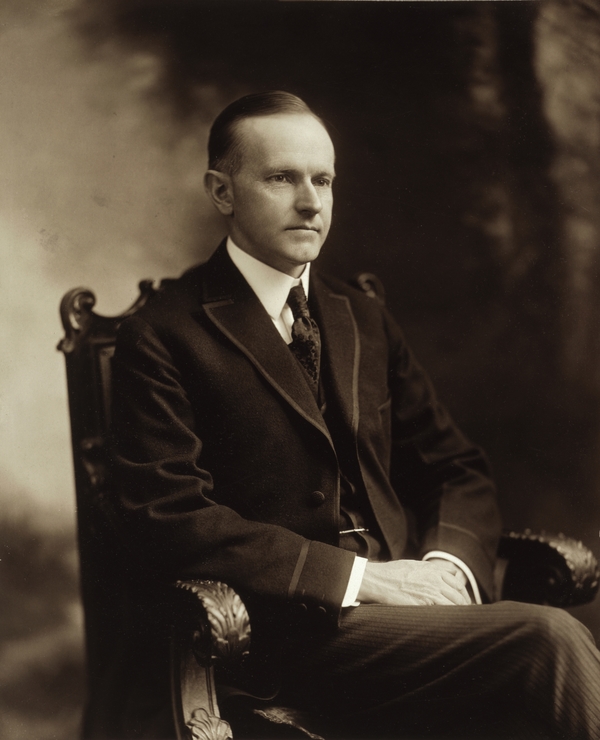 Nicknamed “Silent Cal” due to his stern personality and known to relax by having Vaseline massaged into his scalp, Coolidge became president after Warren Harding’s untimely death. He continued many of Harding’s pro-business policies and provided federal relief for the Great Mississippi Flood of 1927, while avoiding major scandals. His legacy has only improved over the years due to his vocal support (and occasional action) on racial equality, due to his vocal dislike of the Ku Klux Klan and support for anti-lynching laws. 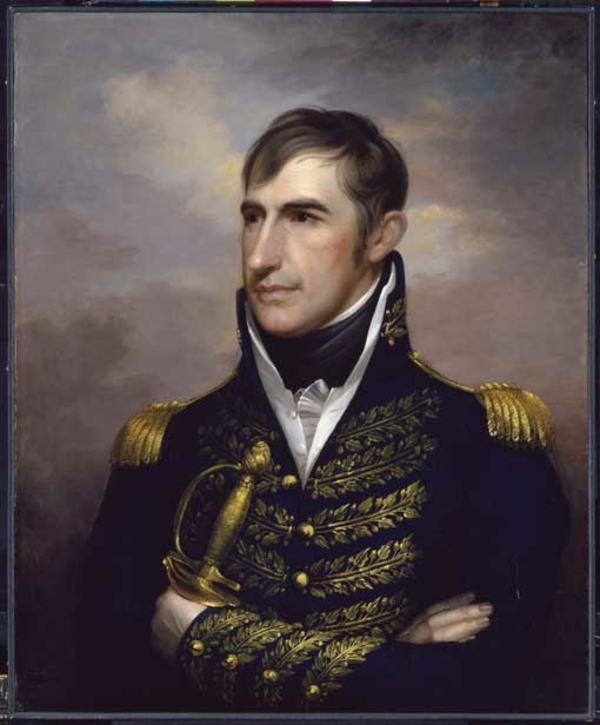 Since his presidency lasted only a month, not much can be said about War of 1812 hero William Henry Harrison’s time in office. Harrison caught pneumonia in March 1841 while giving the longest inauguration speech in American history, and died a month later. Vice President John Tyler (“His Accidency”) stepped in to take his place and left an equally obscure legacy.

Challenge your students to shine some light on other less famous presidencies!

Online Tour of The Lincoln Memorial