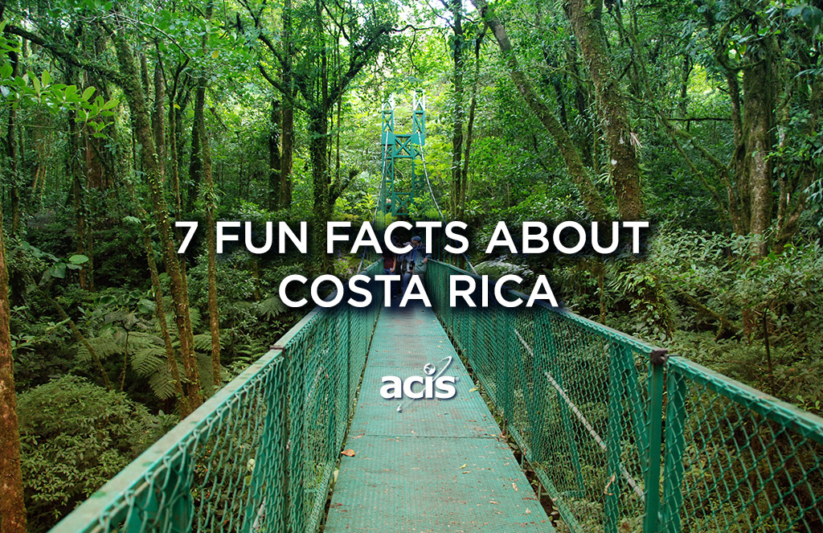 Costa Rica is a small country in Central America you may be familiar with due to its bustling tourism scene and picturesque views. Sitting between Panama and Nicaragua, the Pacific Ocean lines the west coast and the Caribbean Sea lines the east. With its lush landscape and ecologically sustainable practices, Costa Rica is considered to be the ‘greenest’ country in the world, so if you happen to visit, be sure to get some pictures of the breathtaking scenery.

Here are some Costa Rica student tour fun facts to get you excited for your next visit!

If you happen to be in Costa Rica at 7 a.m. on any given day, tune in to a radio station. Every station plays the country’s national anthem. If you miss it, don’t worry, it will play again the next morning!

Although Costa Rica only takes up .03% of the planet’s surface, it hosts more than 5% of the world’s biodiversity. There are more than:

3. The Costa Rican system of National Parks and Reserves covers 25.6% of the country’s total area. 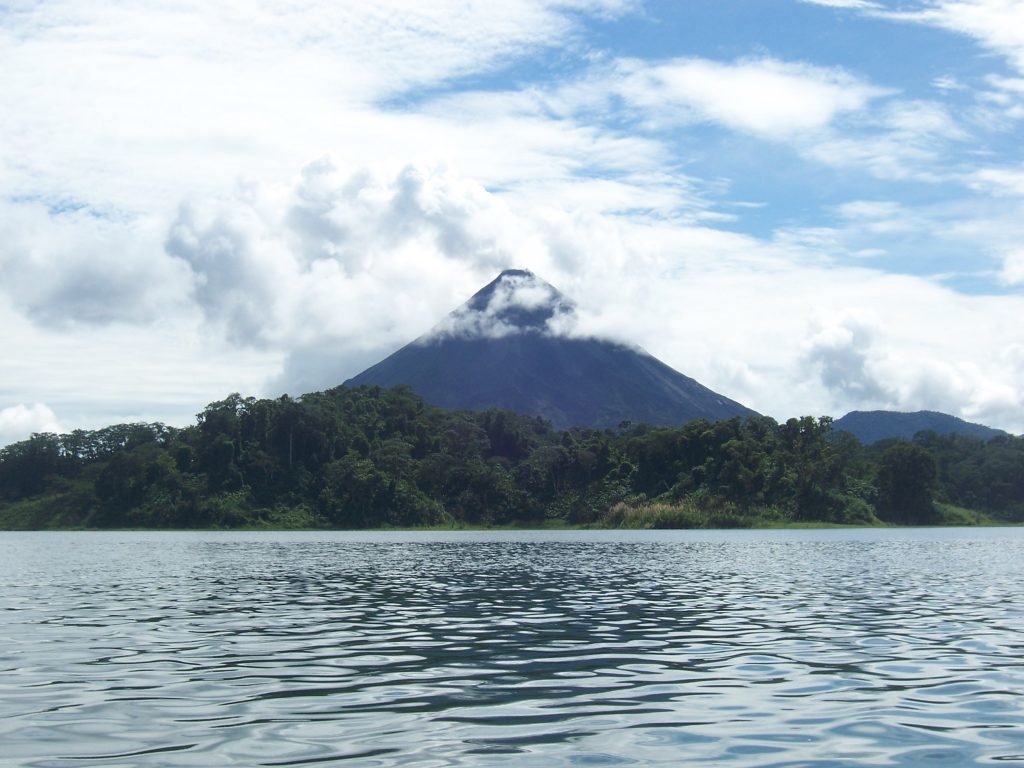 4. Costa Ricans, or “Ticos” and “Ticas” as they refer to themselves, often carry machetes.

Don’t be alarmed! The machete – once referred to as “The National Tool of Costa Rica” – is used for a variety of domestic purposes, from trimming vines to peeling oranges.

If you stop for a bite to eat, be sure to request gallo pinto, which is a popular breakfast dish containing rice and black beans. Other popular Costa Rican dishes include arroz con leche, sopa negra, tamal, olla de carne, and flan. 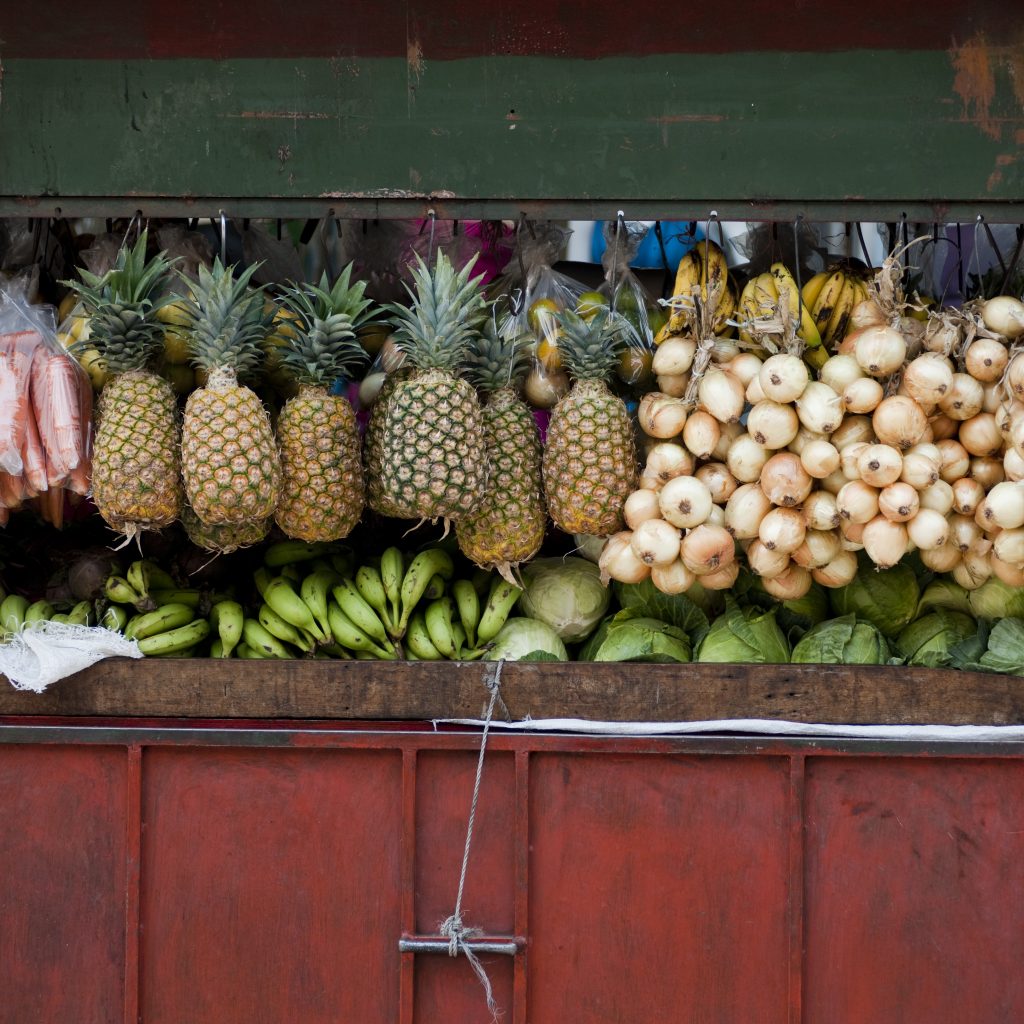 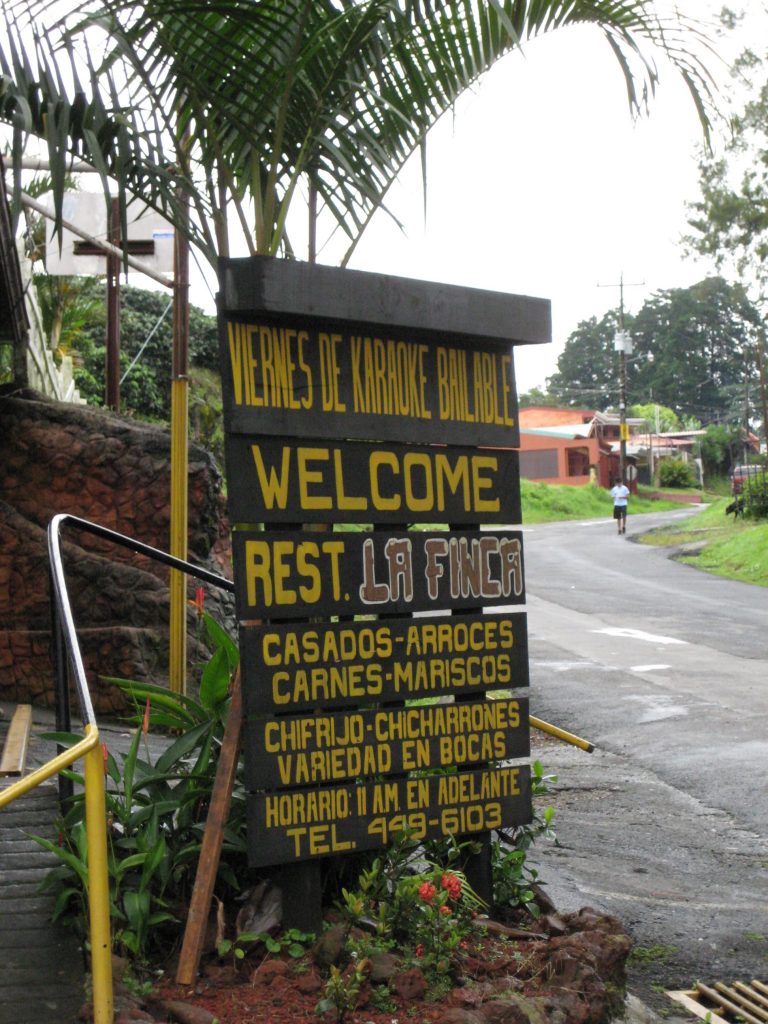 6. Costa Rica has no military

On December 1, 2021, the country will celebrate the 73rd anniversary of abolishing its military forces in 1948.

7. Costa Rica ranked first in Latin American Happiness and 12th in the world.

According to the 2017 World Happiness Report. The country was even ranked No. 1 in the world by The Happy Planet Index! 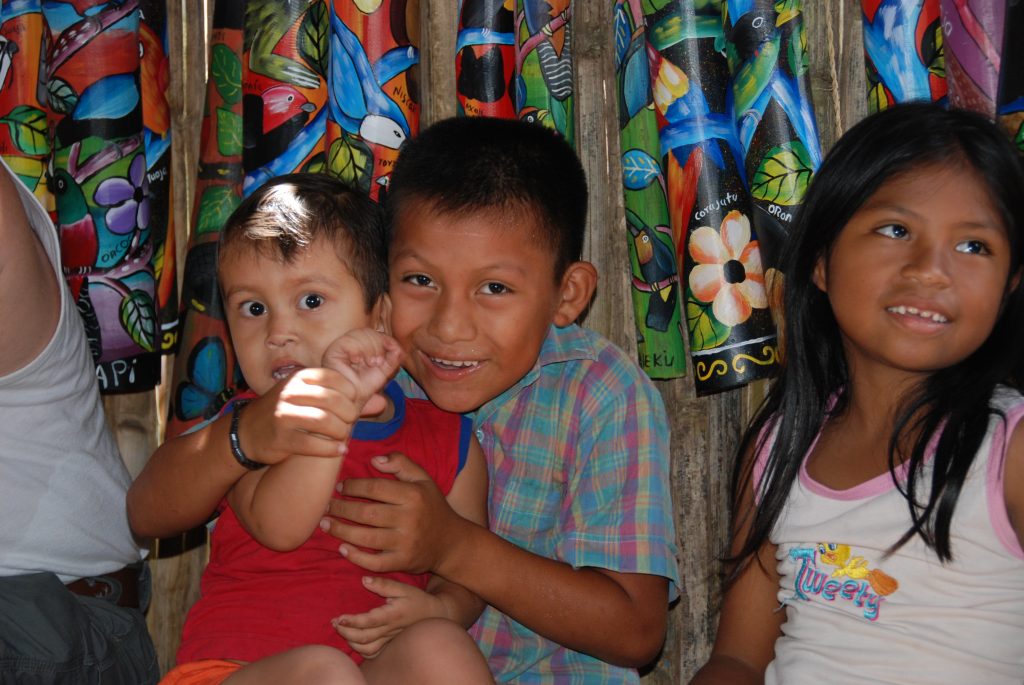 See the beauty for yourself by joining one of our Costa Rica educational tours! And Discover some of our favorite Costa Rica Cultural Connections.