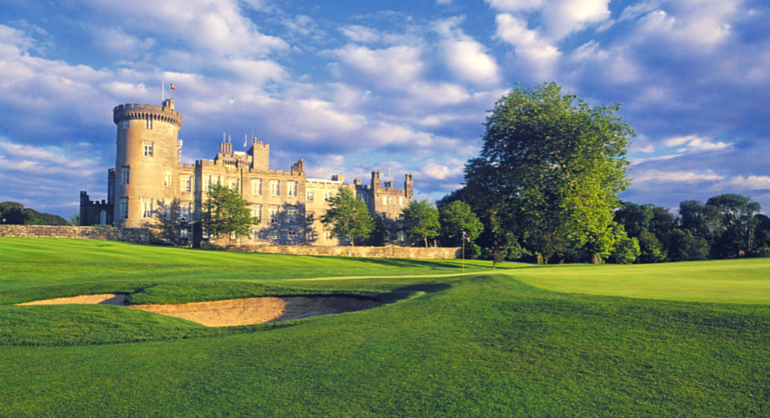 If paper shamrock decorations and green food is all that comes to mind when you think of Ireland, you’re not giving enough credit to the Emerald Isle. Ireland offers an incredibly welcoming culture, rich history, and impressive economy –  undoubtedly making it worthy of your travel bucket list. From it’s breathtaking cliffs and impressively friendly cities, here are our favorite features that are distinctly Ireland: 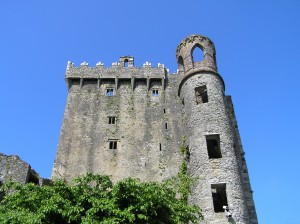 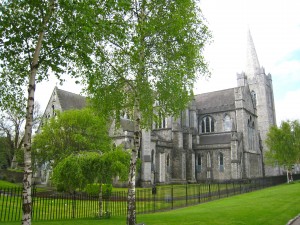 3) Cliffs of Moher in Galway 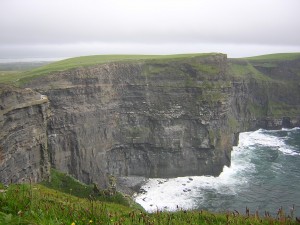 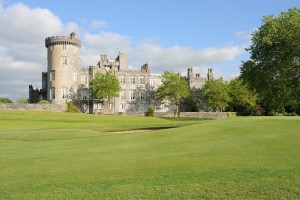 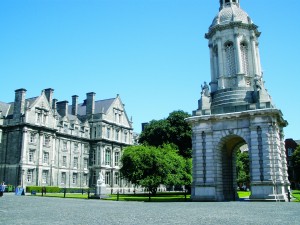 Besides the always impressive landscapes and architecture, the friendly culture often focuses on music and celebrations. Traditional Irish step-dancing and learning to play the bodrhain are a few of the traditions and cultural connections ACIS offers students on their adventures in Ireland: 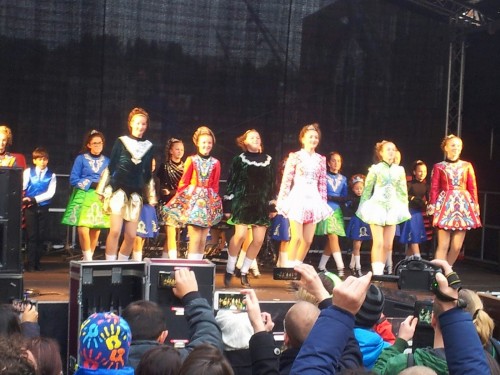 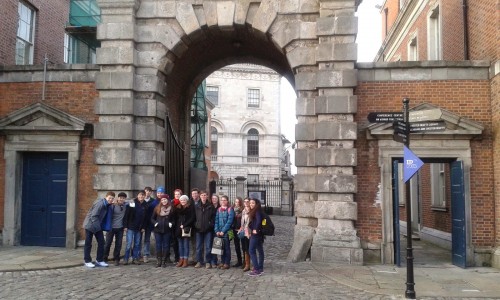 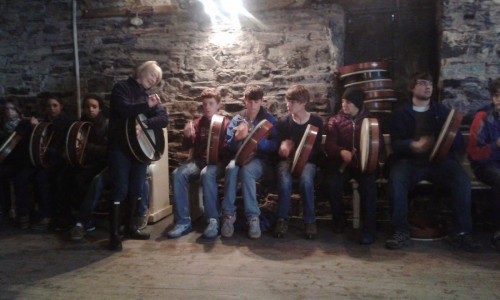 From incredible scenery, rolling hills, friendly faces and lively culture, anyone lucky enough to visit Ireland has learned that it is so much more than a destination for Saint Patrick’s Day celebrations. 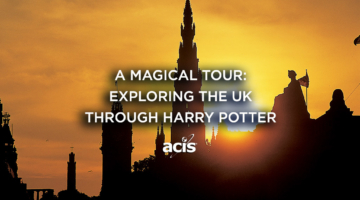 A Magical Tour: Exploring the UK Through Harry Potter