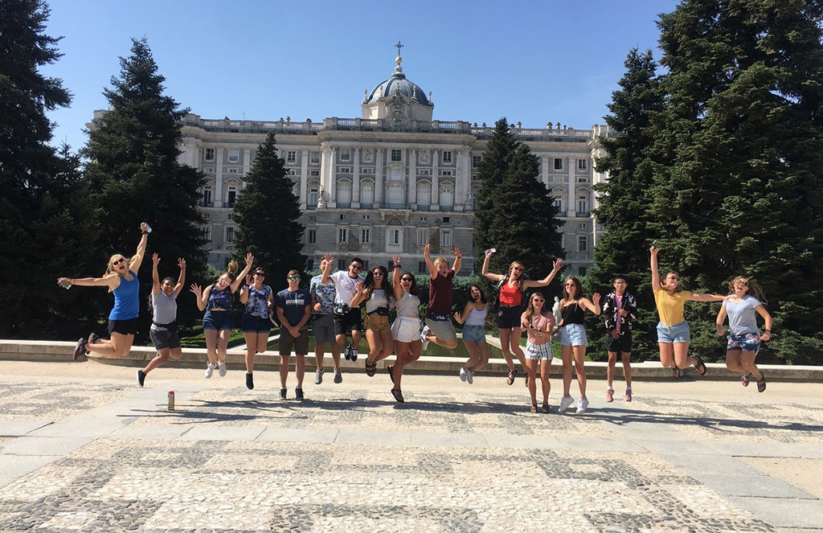 ACIS Tour Manager Lucy Ryan shares some of the ways travel has positively impacted her point of view and those of the students she brings abroad. This post was originally published on her blog Lucy in the World!

Joie de vivre may be a French expression, but I believe it is the Spanish who truly embody it. Whilst any conversation between you and your average Spaniard will be heard by the entire city (my neighbours seem particularly keen to ‘chat’ with Barcelona and me, every day, particularly about each other), they truly are some of the loveliest, most even-tempered and kindest people I have ever met. Indeed, one of my greatest joys of living in Spain is getting to be immersed with the Spanish people.

In Barcelona we are a hodgepodge of nationalities and my closest friends are American, Polish and Russian (Yes, we did walk into a bar together). There are times when we embody the stereotypes that follow our nationalities: My American friend is relentlessly upbeat, my Russian friend approaches her series of dating disasters (several of her dates stole the tip she left for the waiter) with a shrug and ‘oh well, my grandparents got together in a gulag’, my Polish friend offers ‘honest advice’ on my Russian friend’s dress sense, and I act as the classic British diplomat, my speech bubble belying my thought bubble. There is much to divide us, but what binds us, above everything else, is our shared humour, our shared love of travel and our love of life.

I work entirely with American clients in my work as a tour guide, and almost every single American group has turned up concerned about being perceived as loud and obnoxious. It is at this point I realise Americans really do need to travel more, if for no other reason than to understand that if they want loud, they should try being in a museum with a group of Italians or at a football match with the English, ten p(o)ints down!

But in all seriousness, I always tell them that they don’t need to be afraid. In fact, they are my most popular tourists – and I am not just saying that because they tip! The reason is that the majority of Americans that I have taken around Europe are kind, enthusiastic, have a sense of fun and are blown away by what they see; they make me see things through their eyes, eyes which are wide open in amazement at the sites which are all too familiar to me and most other Europeans.

When Mark Twain wrote about travel being fatal to prejudice and bigotry, he was, as ever, on to something. Travel encourages freedom of thought. This isn’t utopian or naïve. It’s simply the way that people would act before we put up our (Facebook) walls. As a former History teacher I believe we inhabit the grey. Life is nuanced and travel encourages nuanced thinking. Travel is not just about geographical movement, it’s about moving the mind. The reason travel is fatal to prejudice is because when we actually meet people they are no longer a noun, they become a flow of adjectives.  Historically, my Polish friend’s parents would have wanted nothing to do with my Russian friend’s parents. In living in a different city, in a different country, a friendship developed in a way that perhaps would have never happened had my friends not travelled.

One of the best things about working as a tour guide is the people I meet along the way. In my line of work I meet a group of people for a very short, intense chapter in their and my lives. We often have significant journeys between destinations and it is during those drives that we have had some of the most insightful and enjoyable chats and times on the trips. In these chats people come without a label. We chat about the issues in their countries, issues across Europe and compare and contrast. Without the labels, I find out how much we share and even when we disagree, we do so about specific issues, rather than because one of us voted this or that. At a time when politics are particularly fractious in both Britain and the US (and indeed across the world), a conversation with an interested outsider can often allow people to chat more freely, without fear of judgement and equally, and encourages us to listen more freely.  If I have ever changed my opinion about something, it was not because I was berated into doing so, it was because I was open to persuasion. Travel is perhaps the most persuasive impetus to change.

No one likes to be reduced to a box –  Gender, Race, Religion, Nationality etc. – yet we seem not to mind discriminating on the basis of that other box: the ballot box. The obvious difference is that gender, race and in most cases, nationality, were not a choice. But just because someone votes one way does not define their entire being, much as that political party or person does not define that. I myself find it hard to define my politics because I find appeal across the political spectrum across a series of issues and truly believe most feel the same way. Similarly a one-dimensional view of another country or nationality, presented through a (sometimes) biased lens is untrue. This is why travel is so vital as it allows us to experience things in different ways; to evolve, to challenge how we think, to see things done differently and to accept without necessarily having to agree with it.

I like to think of us all as ambassadors, not just for our home countries, but more importantly of the human race. I often think of the expression, ‘Be the change you want to see’, and think how in travelling we can often change someone’s opinion and show the very best there is in the world; equally our experiences of travel and the people we meet change us.

Last August I was going through a particularly hard time. As a consequence, at the last minute I decided to go and walk the Camino de Santiago. On the second day I met two lovely girls, one German and one Italian. What made them particularly appealing to me at that point, was that they walked at the same speed I did, meaning we metaphorically and literally left everyone in our dust as we marched along.   Five days later, I developed peroneal tendonitis in my foot, meaning I was in agony and could barely walk. We were about 13 miles from anywhere and these two girls immediately offered to carry my rucksack in 42 (over 100) degree heat, smiling all the way. They then waited in Burgos for me to see if I could continue (I couldn’t unfortunately). This kindness from relative strangers at a point when I was feeling particularly low restored my faith in humanity and is an example of how, when perhaps you have experienced some of the worst of human behaviour, you can travel and see some of the very best. No matter the amazing places I passed through on that trip, it is the memory of those two girls whose kindness and generosity of spirit which remains with me.

In all my experiences of travel it truly is the people and those shared experiences and connections that have remained with me. I have friends scattered across the globe and travel has allowed me to connect with people I would have never met had either they or I not ventured out into the world. To those who would approach travel as a checklist of must sees and must dos, I would encourage them to put down the list, to take a seat in a café, and to strike up a conversation with the world around you. Travel is about moments, not just monuments. 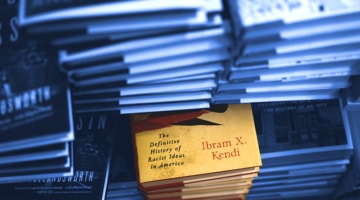 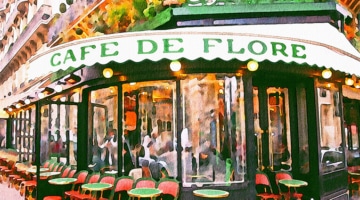 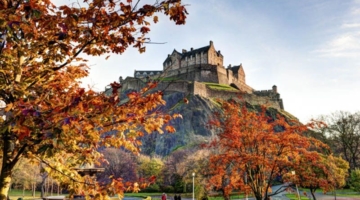