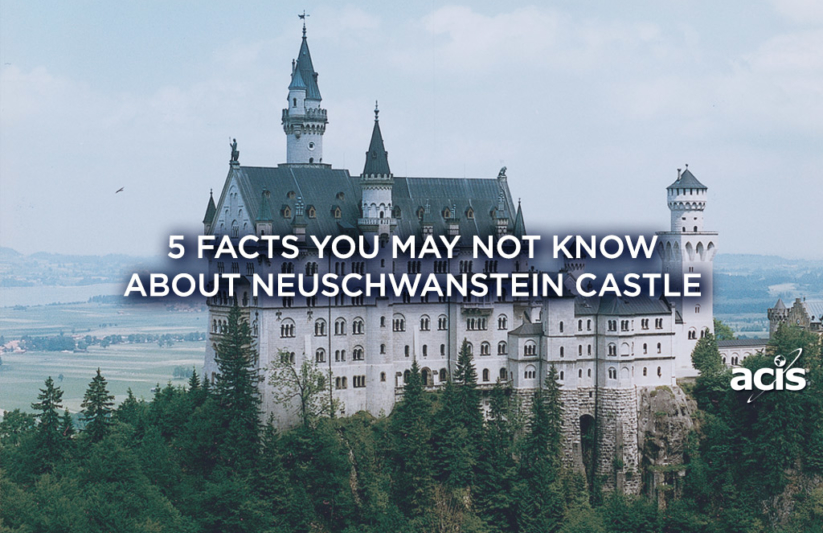 Susan Braun taught public school in Indiana for eight years before taking a break to raise her own children. She has taught studies about King Ludwig to students, both during the regular school year and during summer enrichment sessions. She was awarded a Lilly Endowment Teacher Creativity Fellowship and a National Endowment for the Humanities Summer Study Scholarship, and used both to study European royalty while visiting sites in Germany and England. She’s the author of “Not So Happily Ever After: The Tale of KingLudwig II” and also wrote 6 AP German lesson plans on King Ludwig!

Even if the long name baffles you, it is likely that you know of Neuschwanstein Castle in Germany. It’s arguably the most famous castle in the world – inspiring Walt Disney in his creation of the Disney theme park castles, and gracing countless posters. If you do a Google image search for “castle,” the soaring towers and crenelated walls of Neuschwanstein will undoubtedly appear near the top of the results.

Learn more about this iconic landmark with 5 facts that just might surprise you!

1. It’s Not a Medieval Castle

Despite its medieval appearance and its setting on a mountaintop, Neuschwanstein does not date from that time period. Bavaria’s “mad” King Ludwig II built the castle in the 1870s. He was inspired by the medieval castles that were depicted in the colorful murals of German myths painted in his childhood home at Hohenschwangau Castle. That castle is within view of Neuschwanstein. In fact, during his youth Ludwig rode his horse in the vicinity of Neuschwanstein and decided to build a castle there once he became king. 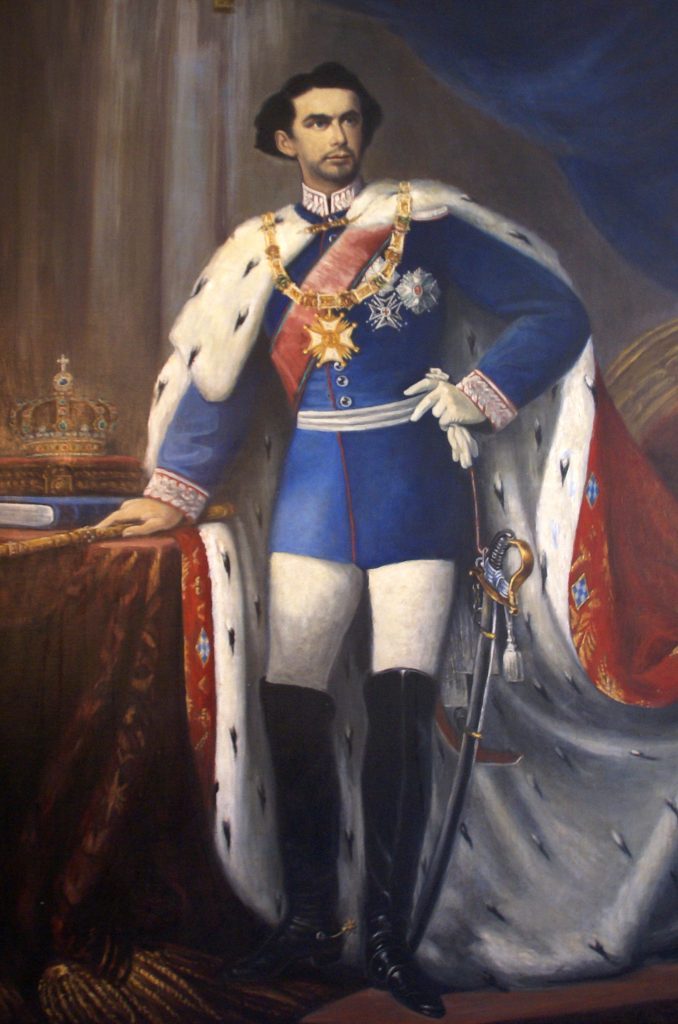 2. It was Built as a Monument to a Famous Composer

Ludwig had a lifelong admiration for composer Richard Wagner. He built Neuschwanstein as a tribute to Wagner, and included in it several nods to the composer’s operas. There is an ornate Singers Hall inside, where Ludwig planned to hold performances. And the castle itself was designed not by an architect, but by Christian Jank, an opera set designer. You can see this inspiration in the dramatic details of the castle. Inside, you’ll find an artificial cave, inspired by Wagner’s opera Tannhauser. Sadly, Richard Wagner never visited Neuschwanstein.

3. Most of It is Unfinished

You wouldn’t know it from the outside, but much of Neuschwanstein is unfinished inside. This is due to King Ludwig running out of money for its construction. The king loved to build, and he has two other castles in Bavaria that you can visit. At the time of his suspicious death at age 40, he was planning more castles as well. When you visit Neuschwanstein, you can take a tour of the finished portions. But many of the long columns along the sides (“Knights’ House”) are empty inside. A large planned chapel and keep inside the courtyard were never even begun. The king himself spent only eleven nights in the castle, although he was here when a commission arrived to remove him from his role as king. 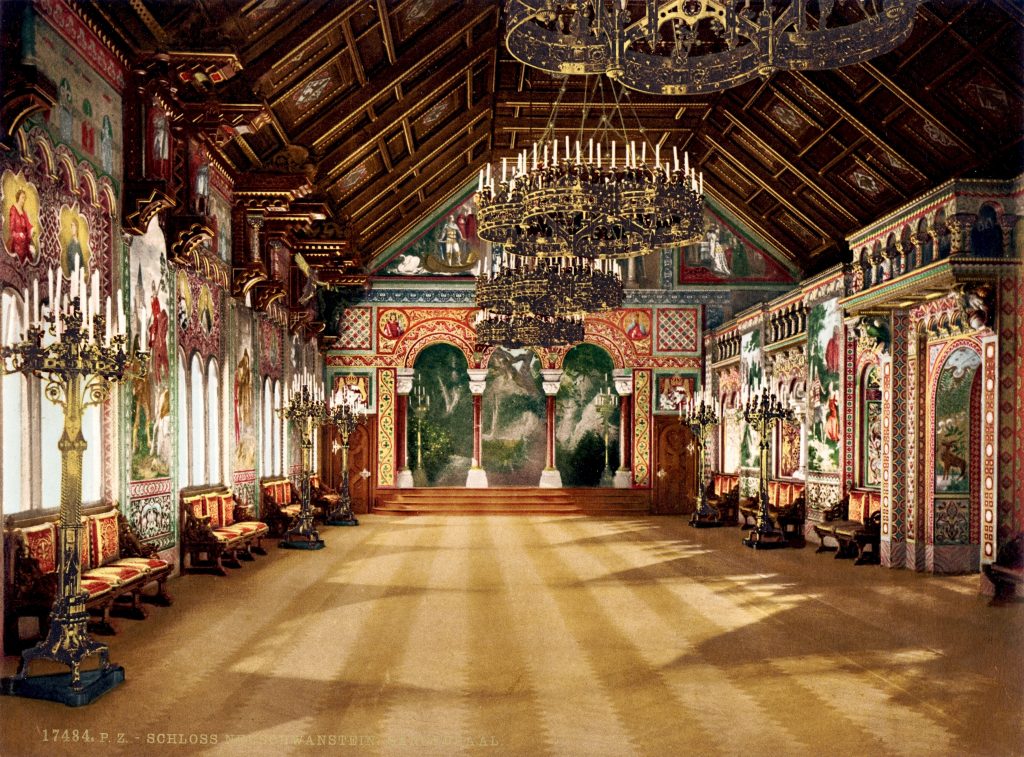 4. It was Used to Store Artwork During WWII

Thousands of works of art were stored at the castle during World War II, looted by the Nazis. They were intended to be used in a museum of artwork that Hitler planned to open after the war. The castle was deemed an ideal location for hiding the art, since it was far from the frequently-bombed capital of Berlin, and near the Austrian border. Once Paris had been liberated, soldiers recovered the artworks, including a Rodin sculpture that was discovered in the nearby woods. You can learn more about this fascinating historical story in the 2014 film Monuments Men.

You know that an attraction is popular when it makes top 10 lists. And Neuschwanstein was recently voted the #3 attraction for the entire country of Germany for 2017. For many, a trip to Germany is inspired by a desire to see this famous castle. It’s no wonder, because the castle offers beautiful views in every season. Its gorgeous setting is a draw to tourists who love natural beauty, while its architecture and history bring in others.