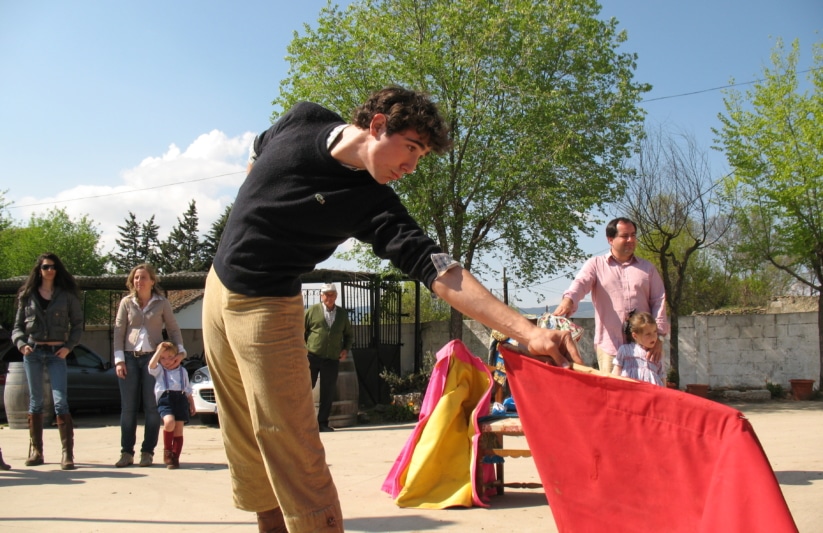 In recent years, the quality and quantity of international documentaries highlighting unique issues and stories has soared, allowing viewers like us the opportunity to glimpse into other worlds through our screens. To sharpen your Spanish-language skills and expand your knowledge of Spain’s culture, from politics to sports and bullfighting to song-writing, discover these local stories of resistance and resilience.

Two Catalonias investigates the state of Spanish politics and the question of Catalonian independence leading up to the 2017 election. Familiarize yourself with the differing ideologies as you hear from voices belonging to members of Spanish and Catalonian societies.

One of the most famous and successful fútbol teams in the world, FC Barcelona is more than just a club. Learn what FC Barcelona has meant to its people, from its long withstanding rivalry with Real Madrid to the height of Messi’s career.

Meet Camarón de la Isla, flamenco singer extraordinaire. His voice, said to “evoke the desolation of his people,” shot him to stardom in the 1970s and played a large role in reviving traditional flamenco in Spain.

Not for the faint of heart or weak of stomach, Gored tells the story of Antonio Barrera, the most gored matador in bullfighting. The traditional sport is a cornerstone of Spanish culture, but the documentary details how it takes a toll on Barrera’s health and family.

Watch on Hulu or Rent for $2.99 on Youtube. Film is in Spanish with English subtitles.

“Salt Dreams” belong to four individuals from the town of Novelda, Spain, near Alicante. The Goya-winning documentary takes an intimate look at the aspirations of these four Spaniards and the challenges they must overcomes to achieve them.

Rent for $4.99 on iTunes. Film is in Spanish with English subtitles.