See our travel policies in relation to COVID-19
Click Here
Today’s highlight was the antique wooden train that rides on a narrow gauge track and has been rolling along since 1912 across the 27 kilometers from Palmato Soller.  This old timber-paneled bone shaker winds along Palma’s streets before heading through gorgeous countryside that reveals rows of olive trees with tiny ochre colored villages in the distance; all nestled in the surrounding mountains. 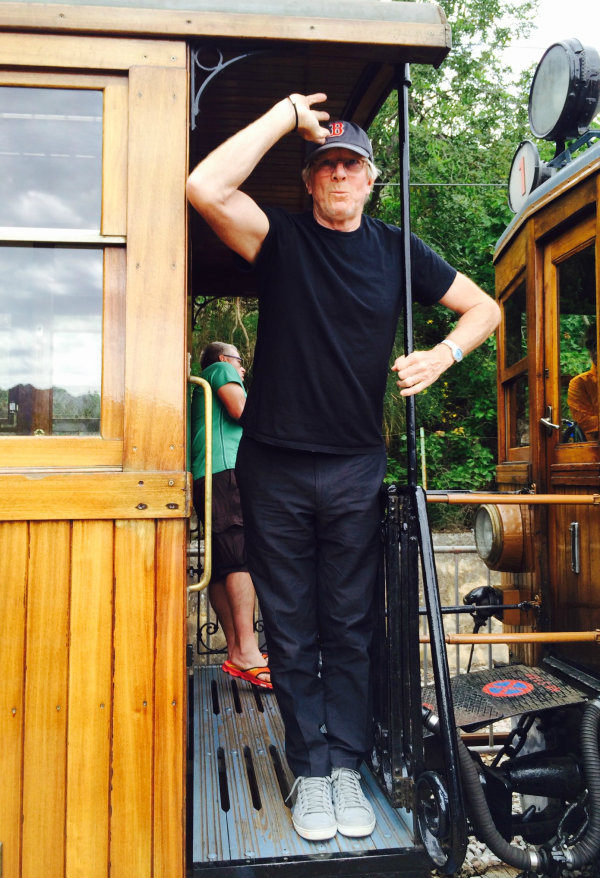 The occasional curves in the track offer a wonderful look back at the port of Palma below.  There are a series of tunnels that present themselves before eventually we arrived in a clearing across a viaduct and then one last tunnel entrance before the slow roll down into the absolutely charming town of Soller.

In Soller, it is time for a café cortado and a wander through the charming streets that spoke out of the central plaza. Then we grabbed the tram that took us all the way down to the port.  How charming the port was with its beautiful beach, the promenade with lovely restaurants, and spectacular views across the bay with the promise of more isolated beaches on the other side.  At this point, it is possible to take the boat to Salobra and then head all the way back to Palma by sea.  However, we elected to take the bus to the towns of Deià and Valldemossa. 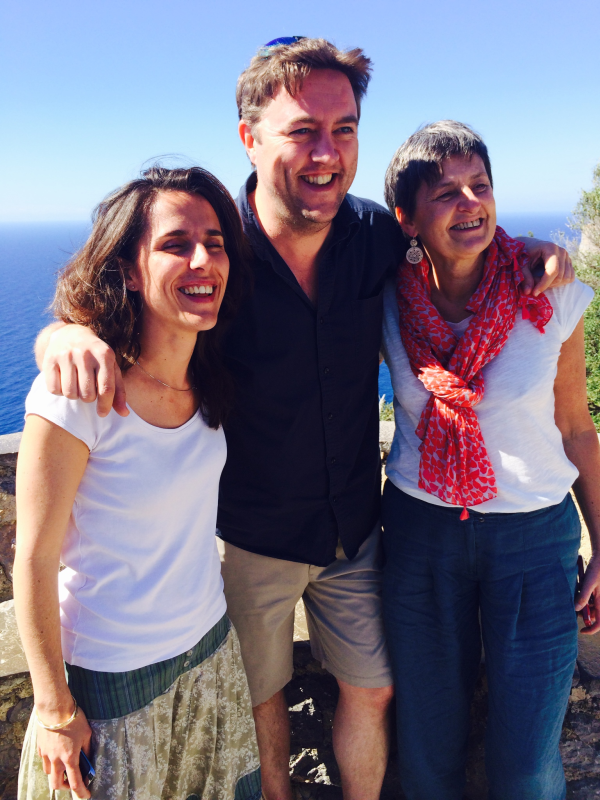 The drive to Deià was spectacular.  There were a series of sharp turns against the mountain backdrop of the Puig des Teix.  The rocky landscape is terraced with dry stone walling and there are miraculous groves of citrus fruit, almond trees, and olive trees.

We headed to La Casa de Robert Graves – a beautiful three-story stone house sitting amongst colorful gardens which serves as a museum of the writers’ works.  The home is also a fascinating look at the home interiors, his writing studio, and a compelling video of his life of works that spalls endlessly as part of the show. 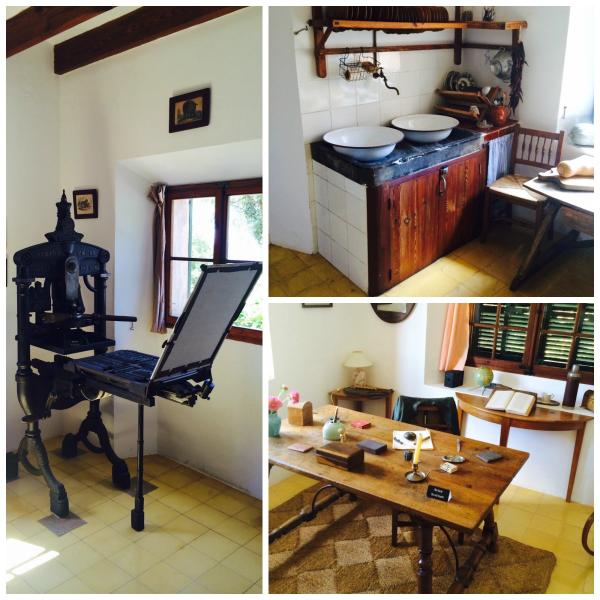 Graves moved to Mallorca in 1929 and abandoned the house in 1936 due to the Civil War.  He then moved back 10 years later to find that his housekeeper had kept it perfectly intact as if he had simply popped out to the store.  I could have stayed there longer.  This was the house where “I, Claudius”, one of my favorite books, was written.  However, the day was running out on us and we had yet to visit Valdemossa.

Valldemossa is another gem on this beautiful island.  The Real Cartuja de Valldemossa, the monastery, dominates the town and all of the cobble streets point towards it. 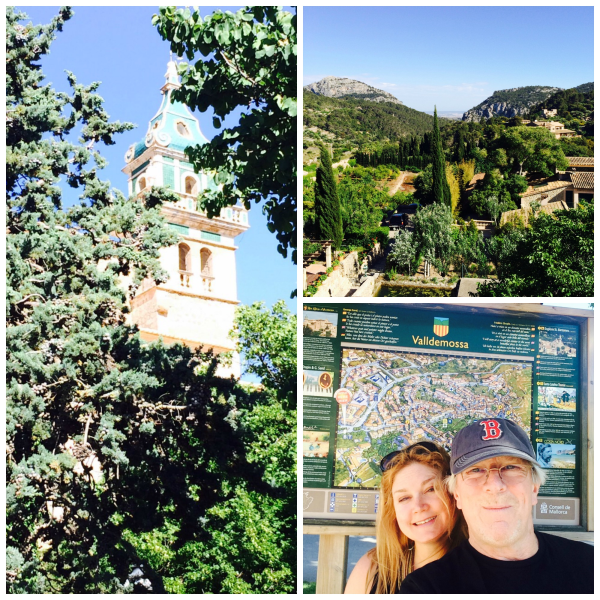 As we walked through the monastery, it was easier to imagine and discover for oneself this place where Frédéric Chopin and George Sand stayed during a particularly bad winter in 1838.  Even though George Sand wrote unfondly of her time there in the book, “Un hiver à Majorque,” the town has made its name on the basis of the miserable six months that they spent there.

Her unkind words have been translated into millions and millions of tourist dollars as the town makes the most of the composers name and honors him each year with a festival.  You can even visit the monastic cell that the two bohemians stayed in during that time.  It was quite the scandal and sadly they did not stay to enjoy the gorgeous summer months that surely would have prompted a more positive book called possibly “Un été à Majorque”!  Oh well!

History has a way of righting itself and we had to get back to Palma for another 10:00 pm dinner with a drink and conversation along the waterfront.  Such is life in the Balearic Islands. 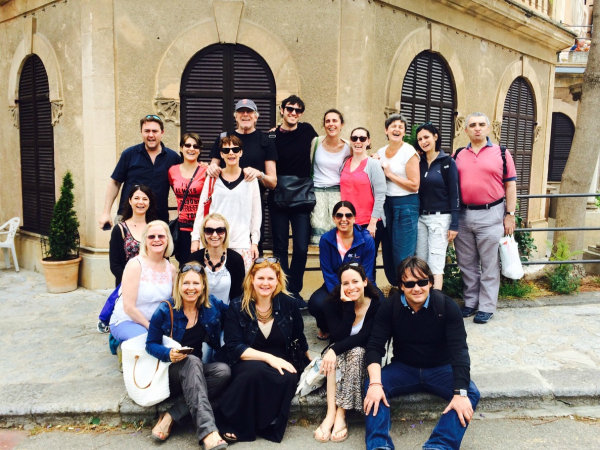 “In 1978, Peter Jones founded ACIS with a few colleagues, who all believed that travel changes lives. Knowing the important difference between a trip that’s mediocre and one that’s extraordinary, he built ACIS from a deep belief and understanding that ACIS group leaders and participants deserve the best—from itinerary development to hotels to perhaps most importantly, the people hired to guide teachers and students throughout the journey.”
cultureislandmuseumsSpainstaff traveltravel stories