I was recently struck by thoughts of ‘incredible’ at seeing photos of the Tower of London with commemorative poppies filling its moat. These thoughts were, not surprisingly, closely followed by the ‘wouldn’t it be amazing to see them in person’ reaction.

And that’s so true isn’t it – we see a photo of a place, an evocative image of somewhere, we may have heard of something that leaves us with that ‘I really want to…see/experience/visit’ urge. I know that feeling all too well.

I remember through my early years hearing of a magical place called Australia. Tales and documentaries of wonky wildlife – what’s more wonky than the likes of Kangaroos, Wombat and Koala? Not to mention the funky birdlife such as the Emu and Kookaburra with their laughing call. We won’t even go near bum-biting spiders (for the arachnaphobes, that’s the Funnel Web). The natural world certainly had a field day with the humour when it came to Australia. On top of all that wonky wildlife there was this amazing thing called the Great Barrier Reef with, what can only be described by a northern European used to cold, brown seas, as an aquatic paradise. Then there is the amazing natural stuff found on land, like Ayres Rock (‘Uluru’). There were even weird tales of water going down the plughole the wrong way!?! It sounded a fascinating place and somehow, quietly, it seeped onto my then not-yet-discovered ‘must go explore’ list.

How was the seed sown? Who knows. It may have been due to ‘Skippy the Bush Kangaroo’ or a BBC Childrens programme, ‘Blue Peter,’ who had gone on a summer expedition there at some stage. But here’s the thing, seep onto the ‘go explore’ list it did, and in so doing there was a wish to one day set foot on Australian soil. I wished to stand on the shores of Sydney Harbour, see the iconic double act of Harbour Bridge and Opera House and witness leaping Kangaroo across the red earth of the country. I knew I’d have to see the country to spot a Kangaroo – I don’t think I was quite so naive to think they’d be be doing their stuff downtown in central Sydney!

In my mind, there was a picture of Sydney Harbour, Harbour Bridge and Opera House stuck to the metaphorical noticeboard of life, more as a hope – ‘maybe one day’ – but never really believing it. After all, for somewhere like Australia, could it ever be anything but on the other side of the world? 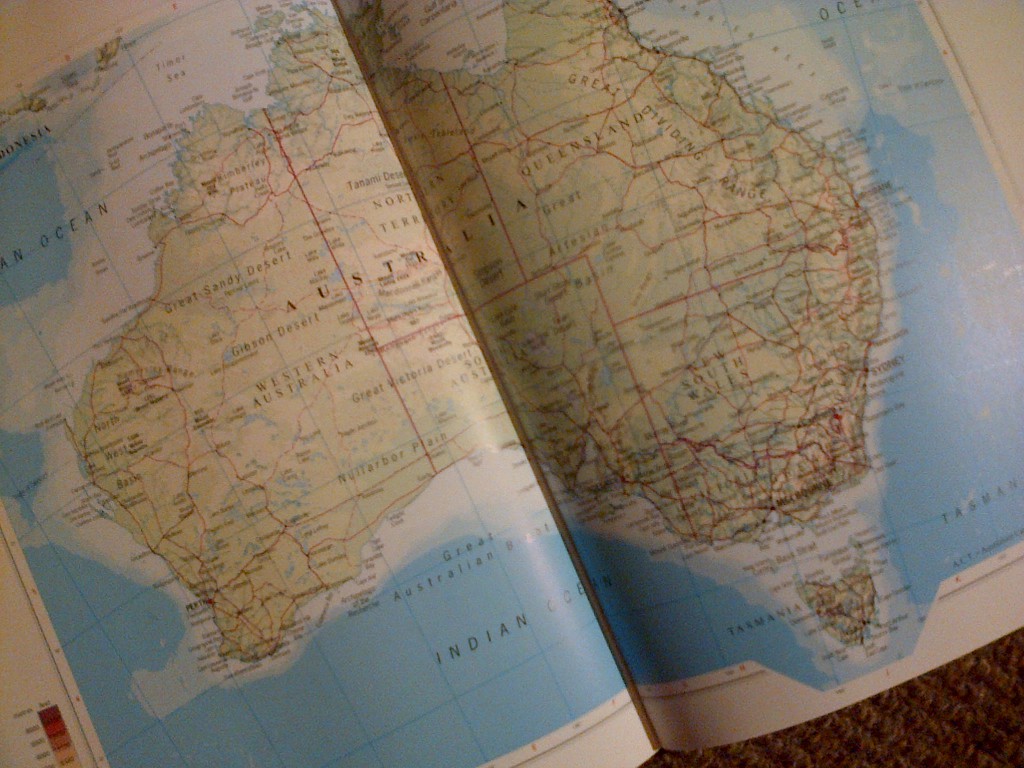 But life has surprises around many corners and, some years later, having progressed well beyond bucket and spade on a beach to see if it was true that you could dig down to Australia, a poster on a noticeboard offered the way of making this nascent dream a real life thing. I jumped at the chance. Even the Bank Manager bought into it and loaned me the airfare – unbelievable, looking back on it!

The picture in my mind became a picture torn from a Tourist Information brochure stuck on a real-life noticeboard above my desk. Even this piece of reality as the countdown began was simply a stepping stone to the one thing that lay at the other end of 26+ hours of flying and a touch of that crazy thing called jet lag: standing on the shores of Sydney Harbour soaking up the view that had been in my mind for years.

How to describe the dream becoming reality? A real ‘pinch me, I’m here’ moment that will always be with me. Standing at a spot called ‘Mrs Macquarie’s Chair’, the Harbour waters lapping close by, sun setting and casting its oranges and reds onto wispy cloud overhead whilst centre stage in front, the incredible building that is Sydney Opera House with its iconic segmented roof shapes backdropped by the equally iconic ‘coathanger’ of Sydney Harbour Bridge. We can all have ‘wow’ moments in life; this remains up there with the greatest of them, and I’m sure always will.

Go For It – Dive In And Don’t Look Back 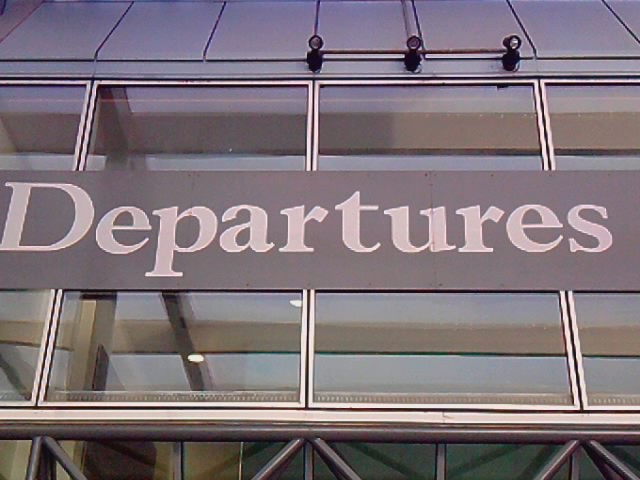 In one stroke of luck, it was a life moment of realising so much can be possible – maybe it can mean a leap of faith or step into the unknown at times (that’s definitely how it felt walking into the departure hall of Gatwick Airport for the flight out!) – but on such moments a world of possibilities can open which you could never have predicted.

This is something on which I often reflect every time I’m working with a group and always enjoy seeing the discoveries each are making for themselves as the trip progresses. Everyone’s trip starts somewhere – is it a dream? Is it having heard of a place? Maybe it’s having heard of others who’ve travelled and wanting your part of the action! But we all start somewhere.

So, take that mind’s vision and make it a magazine picture on your noticeboard (or these days, likely a screensaver on whichever device you work with) and from there, it can become a reality. That’s what I’d say to anyone! Teachers, why not encourage your students to bring in a picture of their ‘must see’ place as you’re planning a trip and find out from them their dreams? Students, take the initiative and do likewise to your teachers (teachers, I hope that’s not too rebellious a thought!) You could even develop your own ‘I’d love to…’ noticeboard for sticking photos and thoughts to. Stepping stones to the trip of a lifetime. Some or all of it might just be possible!

What places are on your own “Must Go Explore” list? Tell us in the comments!

2 thoughts on “Inspire Your Own ‘Must Go Explore’ List”