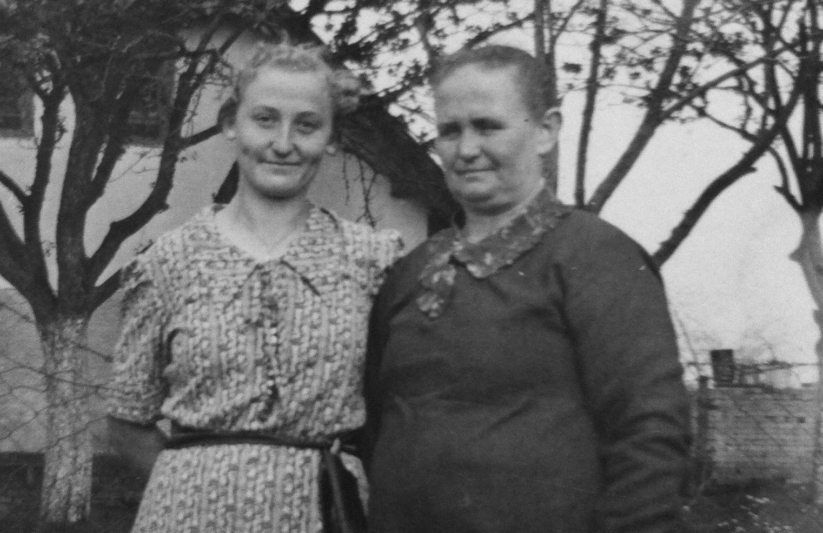 My mother was born in West Prussia in 1941. It was then part of Germany, but on 18 January 1945 the family received an “evacuation order” to flee the approaching Soviet army. 24 frantic hours followed as they loaded their belongings on to a horse and cart and prepared to flee.

The following day they headed out into the -18F temperatures and bleak snow-covered landscape, heading westwards. The oldest was my great-grandmother (60) and the youngest was my mother’s cousin (6 weeks old). All were women. They were on the trek for the following three months and ended up losing virtually everything they possessed.

West Prussia became part of Poland after World War Two. For the next 45 years the country was virtually impossible to visit, located as it was behind the Iron Curtain. Apart from one great aunt, who went back in 1992, none of them ever saw their home again.

I grew up with the most wonderful stories about the family home. It was a farm, located in rolling countryside. I soaked up stories about the long hot summers, the unspoilt countryside (they could drink from streams), the apple harvests, the annual migration of the storks, and the amount of snow they had in winter. It sounded beyond idyllic, but always there was the pain and bitterness at their loss of “Heimat.” This is a German word akin to “homeland,” but it has a special resonance. It’s where your roots are; where you grew up and where you identify with. My grandmother lived almost 65 years on the Dutch border in the very west of Germany, but her “Heimat” remained firmly in what is now Eastern Poland. 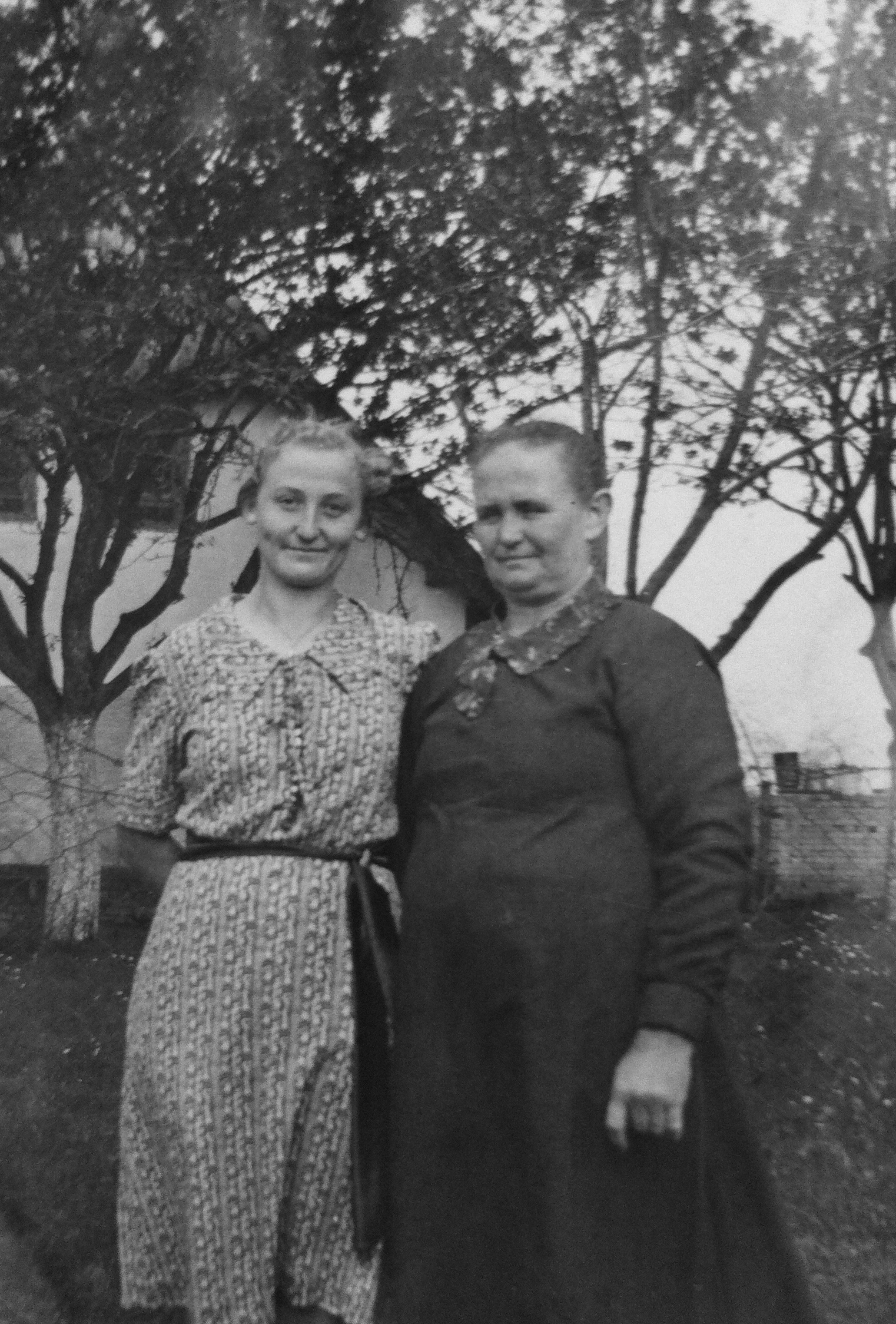 In 2004 I decided I had to go myself. I took my mother, who was a toddler when she had left. She remembered nothing, but we found the farm and I took pictures of the old barn, which was still standing. I walked the five miles to the local town and photographed the church my grandmother was confirmed in. I located the overgrown cemetery where my great-grandfather was buried. I found everything, if anything, more idyllic and unspoiled than I’d even imagined it. It was a beautiful journey, and it was wonderful sharing the photographs and my impressions with my grandmother. I assured her the Poles who now lived there had done the most wonderful job of caring for her Heimat and it was as well tended as ever. She died in 2011, aged 92, still never having been back. At least she did hear my reports and saw the photos with her own eyes.

Roots are so important. They ground us, tell us where from, and form a personal bridge between the present and the past. It is an amazing, almost magical experience to walk the exact road that your grandmother did when she was a young woman, and to look out over the same countryside that you’ve heard described with so much love.

I had the absolute privilege of leading a group of Nebraskans last October, who were all members of a genealogy club, on a custom tour of Denmark and Northern Germany with ACIS last year. The purpose was just the same as my personal trip. Their families had left in the 1860s or 1870s, but we managed to find churches with records of their family members, and shipping lists etc in emigration museums. We stopped in tiny villages and I filled in the background history to the mass emigration to the US from this part of Germany at the time. I really understood what the journey meant to them because of my own experiences. Here they are pictured below. 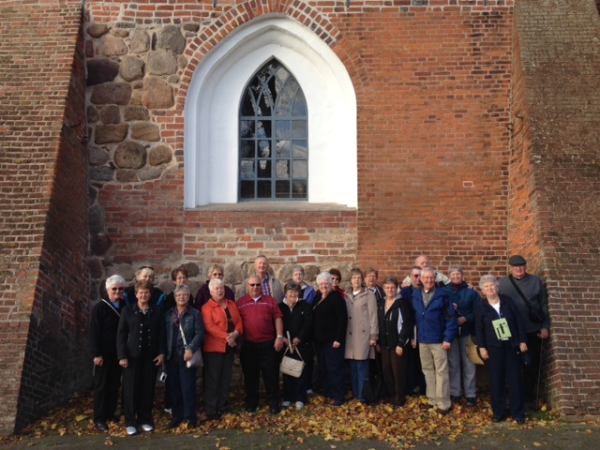 Travel fulfills many functions. It can be simple fun, it can help in understanding other cultures and people, it can truly bring to life history in a way that lessons never will be able, it can help with learning languages. Sometimes, too, it can be a deeply personal and inspirational experience. I am so grateful I had the chance to make the trip I did, and also to have led the trip with my Nebraskans last year. Travel touches and changes us in all sorts of unexpected ways. I feel my “finding my roots” trip achieved some form of completion both for me and for my grandmother. That is truly a wonderful thing.