See our travel policies in relation to COVID-19
Click Here
As highlighted recently in my previous blog post, there are many ‘big ticket’ anniversaries throughout the year, each with the capacity to add additional context to any travels you may be making.

At a more local level, there are a number of further ‘notables’, which you might find of interest: 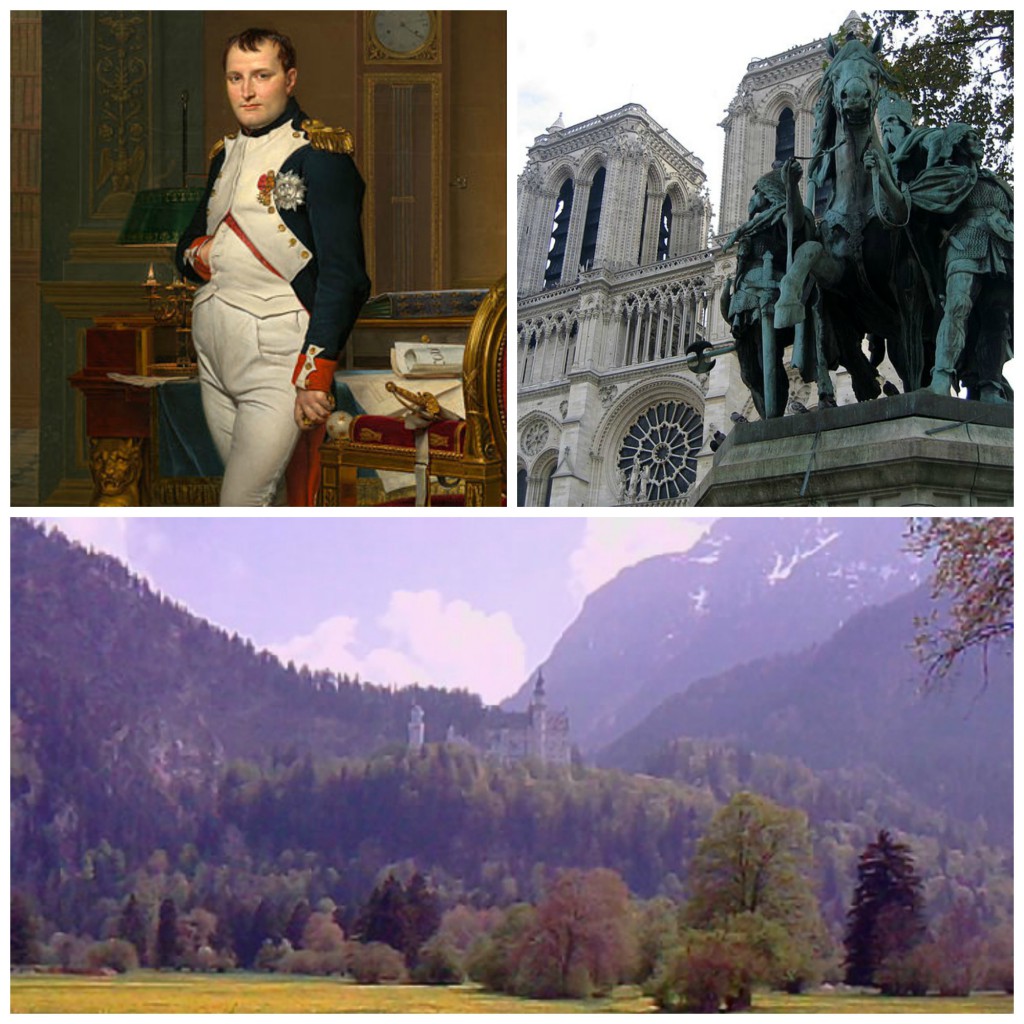 I could also mention that it’s 50 years since ‘The Beatles’ made it big in the US for the first time with ‘I want to hold your hand’ (just in case you wanted to celebrate that piece of music history on Abbey Road in London).

But maybe the last mention needs to go to an event that took place more than a few years ago. Forget the event and its importance (Vikings and the English – say no more), but simply note the name. With a name like this, it should be remembered.

Swein Forkbeard. You’ve got to hand it to those Vikings for their names.

A note from the editor: Chris has provided us with so many anniversaries, events and commemorations being honored this year. As a bonus and free download, we’ve compiled his list together into a neatly packed 1-page PDF. Download, print and share it with your students. It’s a great way to be “in the know” before you travel abroad. 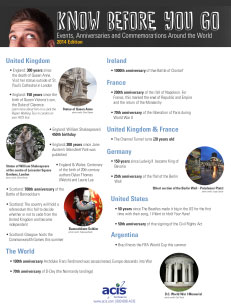