Earth Day is April 22, and to celebrate, we’ve put together some fun and fascinating facts from some of our top science-focused destinations. Share them with your students, and for more eco-inspiration, be sure to download our 2019 STEM calendar.

And who knows? Perhaps next Earth Day you could find yourself in one of these amazing destinations!

Want to explore the land of Ice and Fire? Discover STEM in Iceland with ACIS 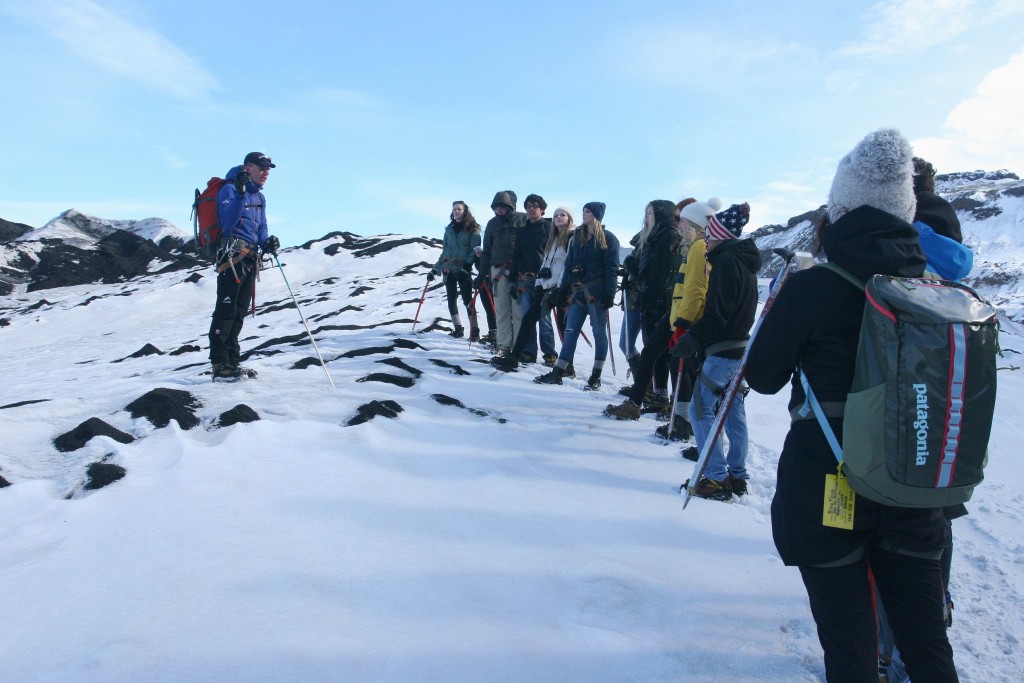 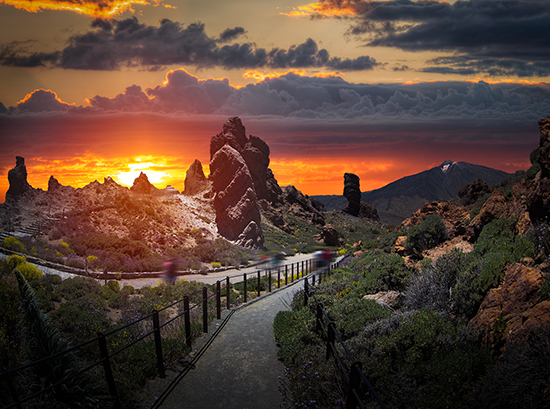 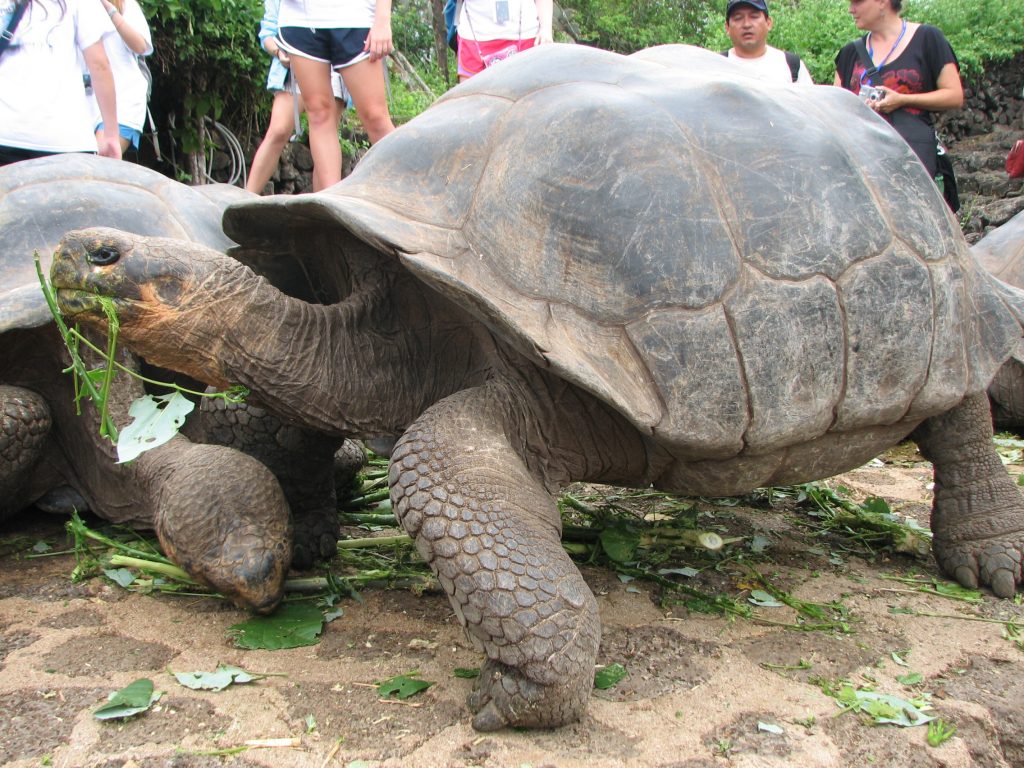 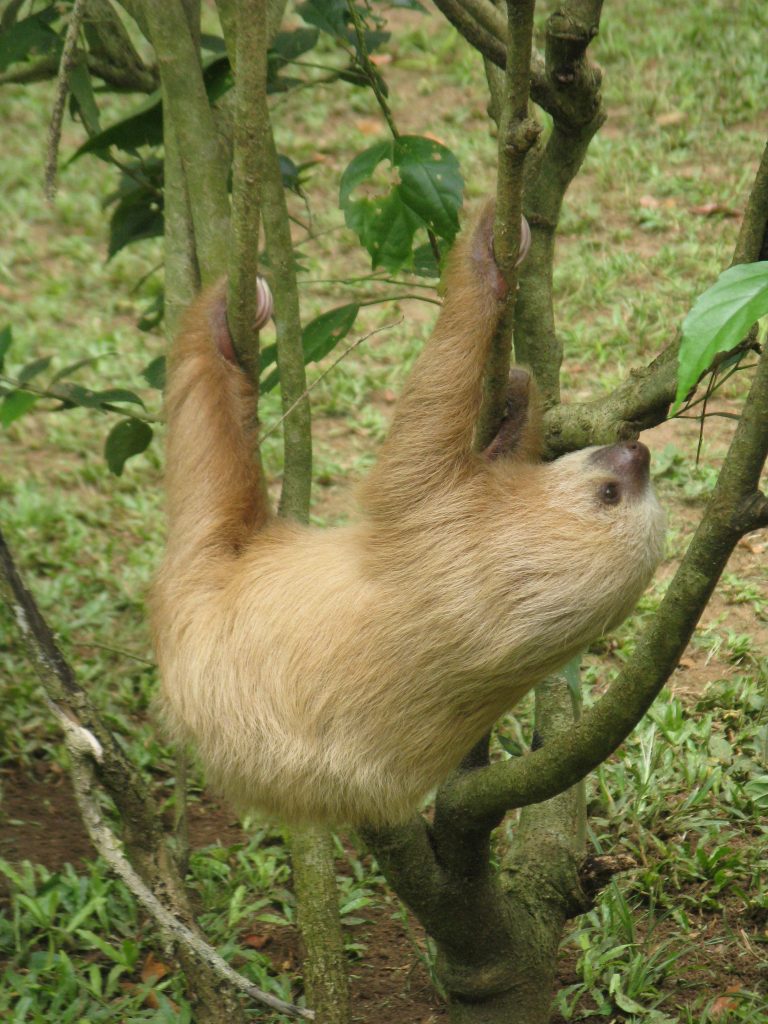 Experience the natural beauty of Costa Rica with ACIS 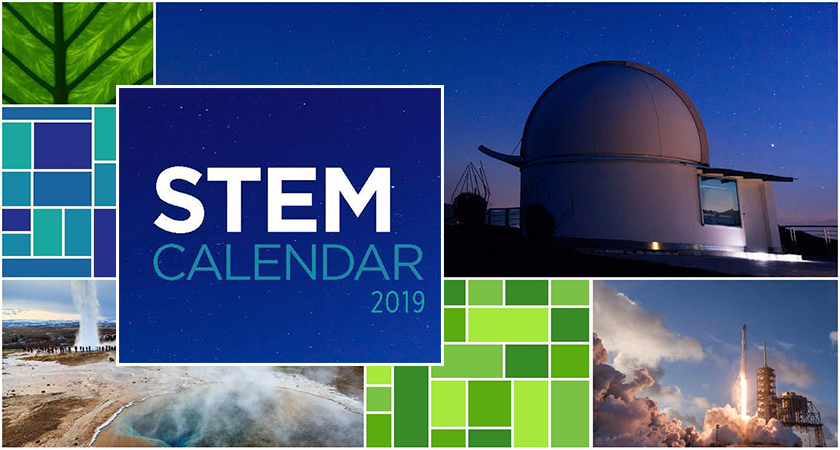