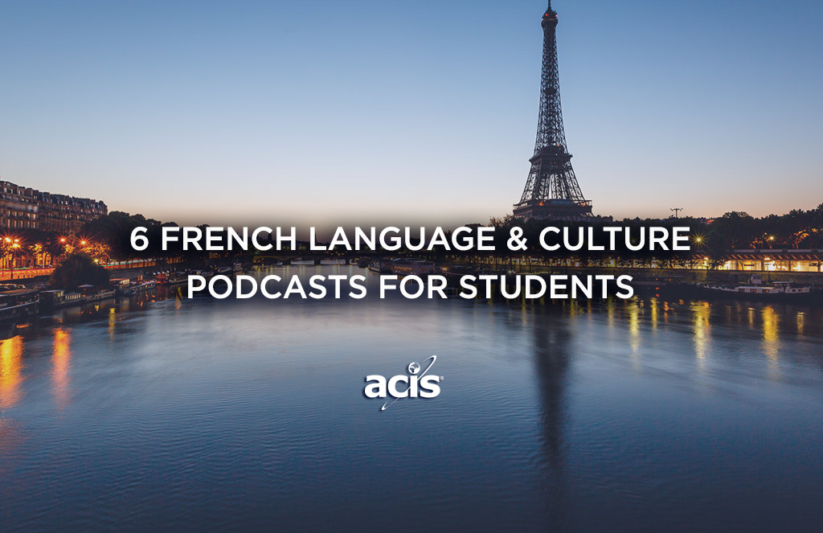 Podcasts are more than just a technological fad: they can be great tools for learning, both independently and in a more formal classroom setting. Whether you’re a French instructor, a student learning on your own, or a history buff in search of facts to share at parties, this list of French Language & Culture podcasts has something for everyone! 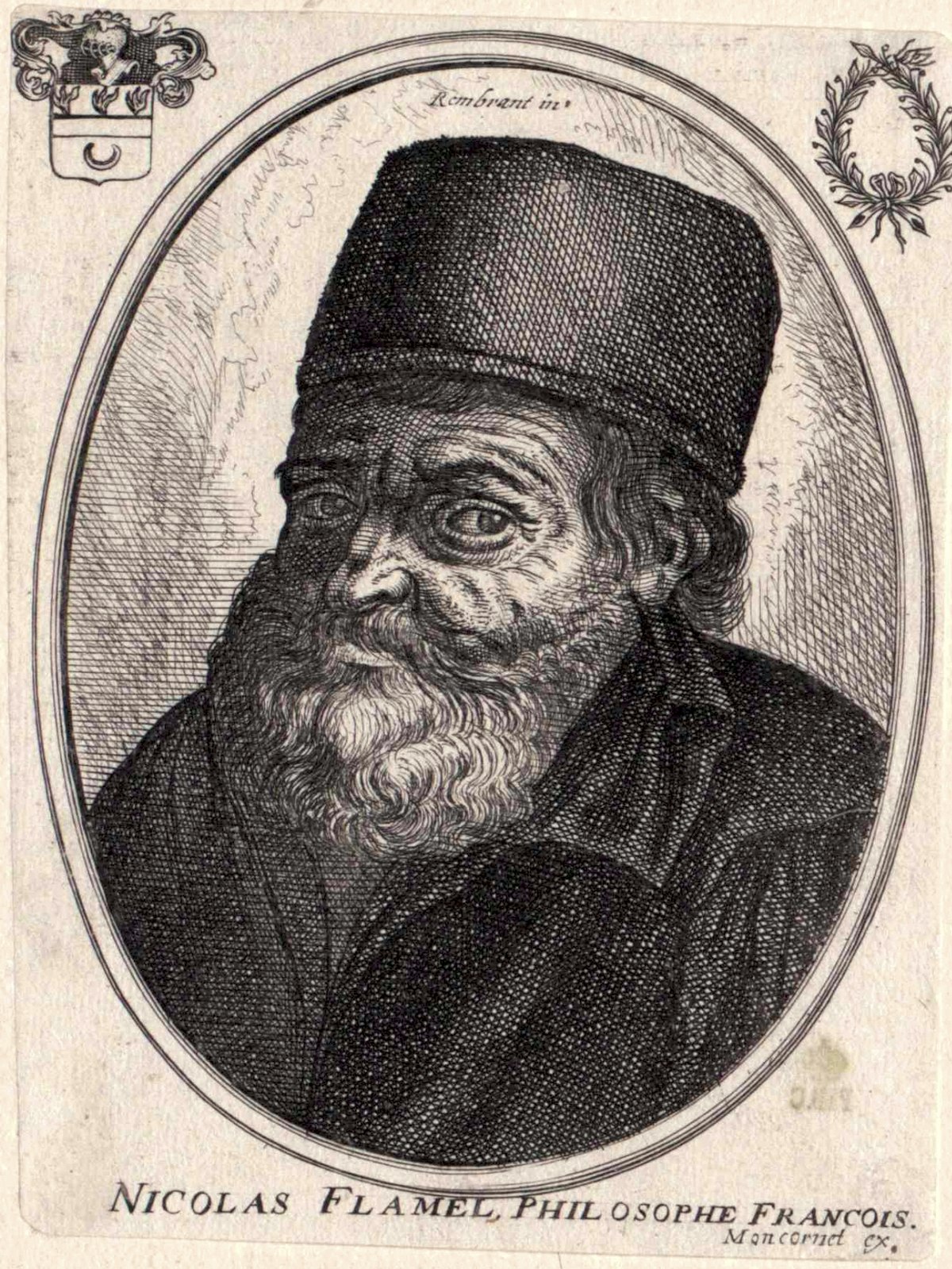 We may be a little biased given that ACIS Group Leader Amber Minogue is the brains behind the podcast, but the personal connection only makes it that much more fantastic! Amber moved to Paris in 2001 and began to capture the obscure, often macabre, stories of Paris history, which used to be referred to as Paname in years gone by. Oddities and tragedies abound, and you’re guaranteed to learn something new each week.

(For Example, did you know that Nicholas Flamel existed in the cultural imagination long before Harry Potter and the Sorcerer’s Stone? One just assumes he was invented by J.K. Rowling along with parseltongue!)

With each episode running 5-8 minutes, Lost in France is bite size classroom practice that will end the day on a good note. Topics include basic conjugations, items around the house, weather and numbers. Download the free Stitcher app to listen on your phone. 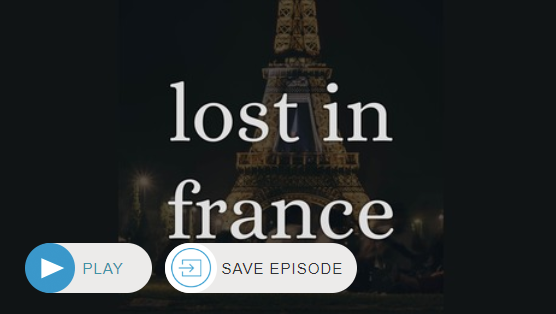 One Thing in a French Day
Language Level: Intermediate

Three times a week since 2006, Parisian podcaster Laetitia has been sharing updates from her daily life in Paris – that’s 1,482 episodes and counting! Explore the rhythms and rituals of la vie Français with Laetitia, her family and friends.

Bonus for anyone traveling to France: Laetitia keeps an “Address Book” all of the places she mentions in her podcast so you can listen, learn, and go!

The Land of Desire
Language Level: In English

If you love weird history and delicious cuisine, you will want to take a listen to The Land of Desire. Each week, podcaster Diana Stegall digs deep into an aspect of French culture. Previous episodes have covered an enormous range of topics, from the origins of Bastille day to the best places to find escargot, and all provide a thorough, often humorous look at France past and present. 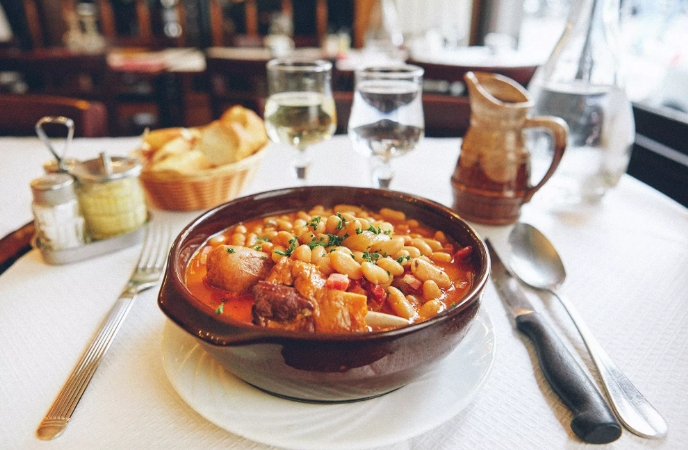 Founded at the end of World War II, France Inter public radio channel offers an amplitude of programs that, in addition to providing daily info for the good people of France, can be brought into the classroom for cultural exploration. News, weekend festivities, music, and travel can be found in multiple offerings. Some suggested programs:

Ready for a roadtrip? Julie Gacon’s Sur la route, airing weekly on France Culture public radio, combines travel advice with humanist interviews from local residents, historians, and writers. And if you’re planning on a trip to France, the podcast serves as an ideal resource for students to build up their on-the-go travel vocabulary. 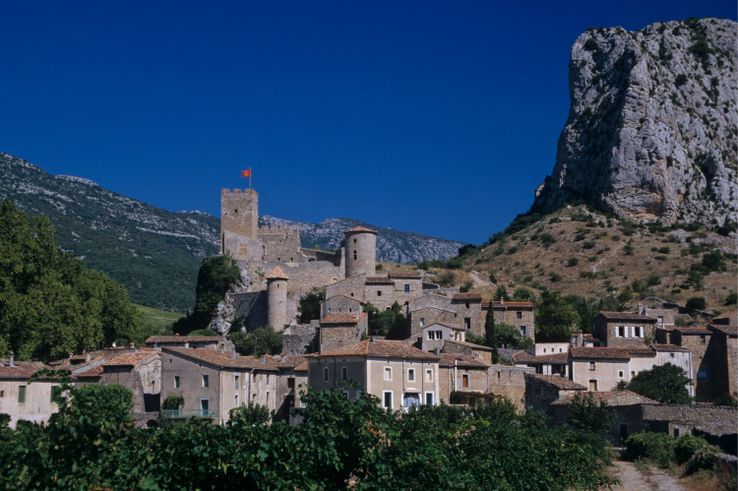 One thought on “6 French Language & Culture Podcasts for Students”