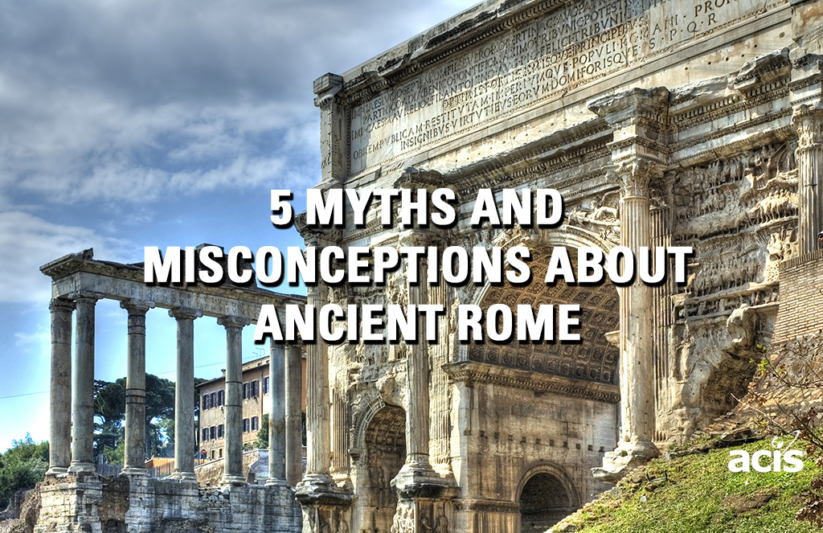 There are few ancient civilizations that captivate our imaginations more than ancient Rome. Perhaps it’s because we can visit modern Rome and observe artifacts of the ancient culture like the Colosseum or other remnants of the outer reaches of the empire like Hadrian’s Wall. Or maybe it’s Shakespeare and Hollywood we have to thank for keeping our fascination with ancient Roman alive.

Whatever the cause may be, artistic liberties over the years have distorted our perceptions of historical facts and exactly what life was like two thousand years ago when Rome was at its peak. Upon listening to an interview with English scholar Mary Beard about her book SPQR: A History of Ancient Rome, I started wondering just how many myths are floating around regarding Ancient Roman culture and history.

Here are five little know facts or common misconceptions about ancient Rome and the historical truth hiding behind them: 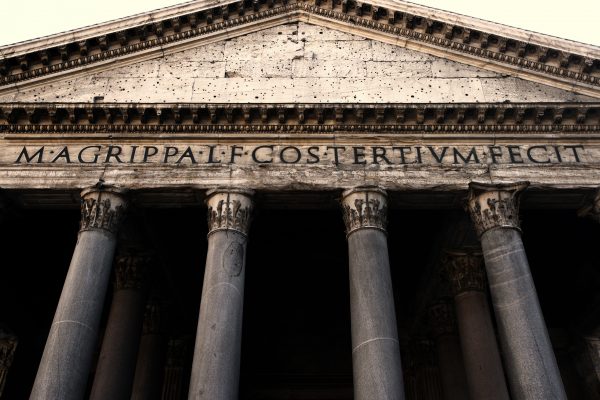 Shakespeare painted an exceedingly vivid scene of the assassination of Julius Caesar with the three most famous words ever uttered in Ancient Rome, unfortunately, that’s not what actually happened. Historians are quick to point out that classical Latin as its taught in universities was not the lingua franca of Ancient Rome. While some Romans did speak Latin, many spoke Greek. Those that did speak Latin spoke a more common version of the language known as vulgar Latin. This form of Latin eventually spawned the romance languages—French, Spanish, Italian, Portuguese, Catalan, and Romanian. Historians believe if Caesar said anything as his dying words, they were most likely, “Kai su, tenkon?”, which means “And you, my child?” in Greek. 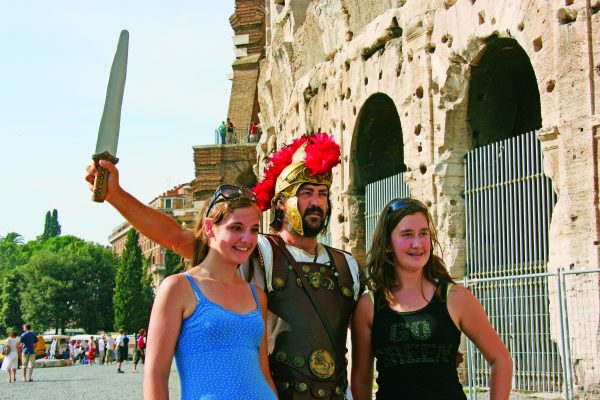 While gladiatorial fights in Ancient Rome were indeed feats of bravery and swordsmanship that captivated the masses, they’re another case of popular culture exercising some creative freedom. Movies have led us to believe that slaves forced into gladiatorial combat fought to the death in bloody, gruesome displays involving wild, exotic animals. While that did happen from time to time, much more common occurrences involved volunteer fighters seeking fame and fortune. They fought locally sourced animals like wild boar, or against each other, in bouts more akin to a modern day wrestling match.

The expensive nature of staging a fight against a lion, hippopotamus or rhino was extremely cost prohibitive. It was only the emperor’s who could put on such a display every few years. If a fighter did die in combat, the game sponsor would have to financially compensate the owner of the gladiator. The most successful gladiators whose careers lasted until retirement could earn a pension, villa and lands to cultivate.

Perhaps the most underrepresented characters from gladiatorial culture, however, was the gladiatrices or the female gladiators. They were just as common as their male counterparts until 200 CE when laws were put into place to make it an all-male sport. 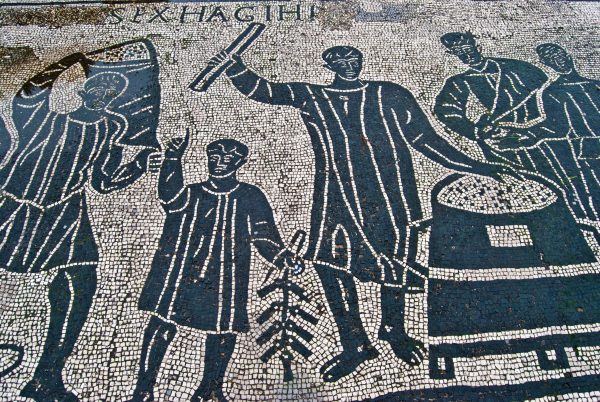 Popular belief has attributed the ascension of the Roman Empire to everything from masterful military tacticians to the democratic and noble ideals of their civilization. Mary Beard is quite definitive in her assurance that there is a far simpler explanation. According to Beard, Rome ascended by giving conquered people citizenship. Warfare in ancient Roman times often equated to one tribe raiding another, stealing their cattle and other bounty, and retreating home. Rome innovated on that system by imposing citizenship on their conquered subjects. While this carried benefits for them, the principal motivation behind the indoctrination was forced military service. Every time Rome conquered someplace new, their military strength grew. This allowed them to steadily continue on their path of conquest as the years went on.

Through conquest, the Roman population also grew in cultural diversity. Conquered people who were put into slavery were freed and bestowed the rights of citizenship after some time. Half the population of Rome at one time was made up of citizens descended from slavery, and since most of the slaves came from North Africa and the Near East, the population became increasingly cosmopolitan and diversified. 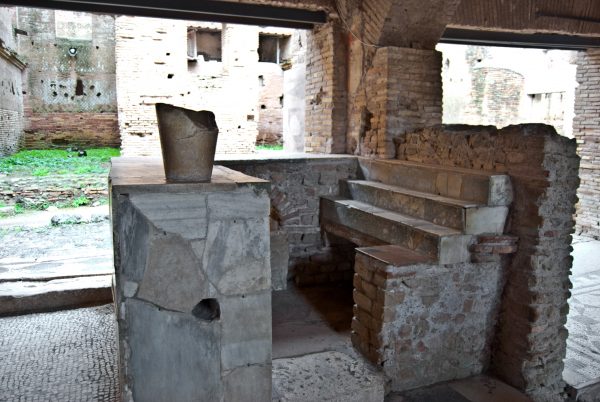 In an ancient city with a population of over one million people before the advent of electricity or plumbing, living conditions were difficult at best. In order to gain access to food, drink and socialization, common people spent lots of time at what would be known today as bars. Sausages, cheese, water and wine were all on the menu and, given the standing of women in ancient Roman culture, sometimes the waitresses.

Many think the Roman upper class gorged themselves at lavish parties equipped with ‘vomitoriums’ to create more room in their stomachs. While the upper class certainly enjoyed lavish parties, the word vomitorium translates to an exit/entrance at a stadium or amphitheater. No such amenity existed in Ancient Rome to encourage the upper class to push their gluttony to the limit.

5. Togas Were Not All the Rage 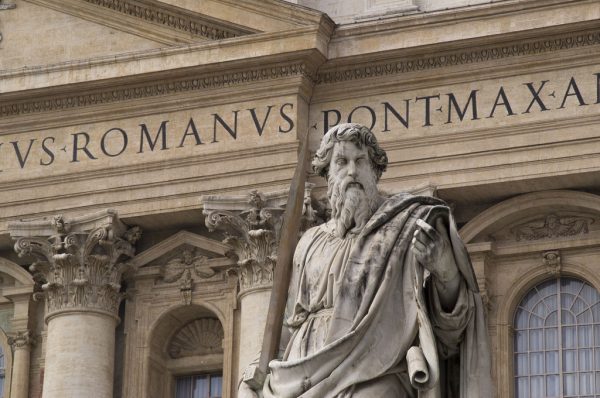 One last facet of Ancient Roman culture we often see depicted in Hollywood is the toga. While togas were occasionally donned, they were reserved for the most formal occasions. It was a realistic scenario that a Roman citizen wouldn’t wear a toga until it was the outfit in which they were laid to rest. A comparison could be drawn to a tuxedo or other fancy suit a man would wear today.

What other misconceptions about ancient Rome have you encountered? Let us know in the comments section below!