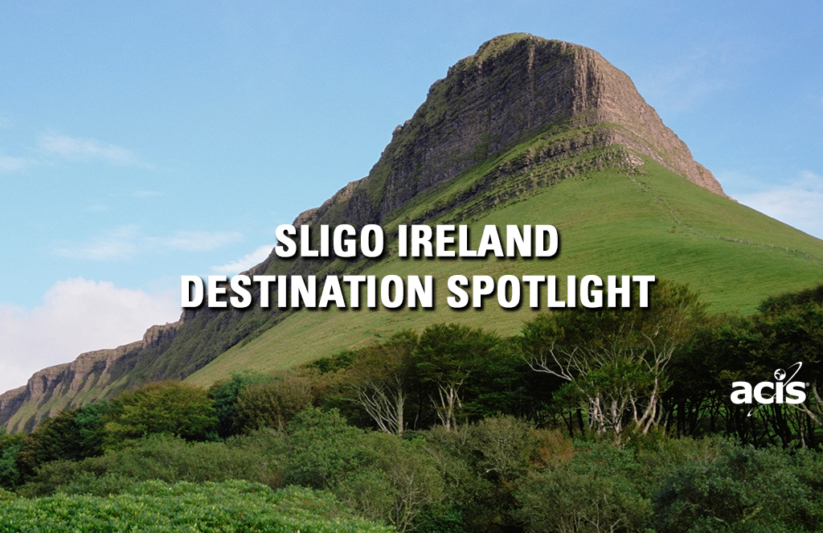 Arriving in Dublin on a Saturday night can be a fun experience under any circumstance, but renting a car and driving into town after the final of the All-Ireland Gaelic Football game that Dublin won is a whole different world. The GPS could navigate me into the center but what it did not tell me was that I had to avoid the remnants of celebration walking randomly in front of me as I drove to the Conrad Dublin Hotel by St. Stephen’s Green. We made it eventually and the hotel was absolutely great. It was party night in Dublin. Not a better place in all of the world.

The next morning, we began our journey to the scenic western coast of Ireland. The drive to Sligo uses a fairly modern highway. We drove out passing the St. James’s Gate and the Guinness Factory and followed the River Liffey for several miles. We traced peat bogs and at one point intersected with the River Shannon at Roosky before arriving in Sligo about 2.5 hours after departure.

The west of Ireland is truly a magnificent part of this tiny country. Sligo sits in the northwestern part quite close to the Northern Ireland border. The wealth that came to Sligo because of the port trade gave it the Cathedral of John the Baptist whose original foundation was built in the 13th century although it was completed in the 18th century. About 30,000 people emigrated from Sligo during the Great Famine in the 19th century. In the early part of the 20th century, Sligo became a hotbed for Republicanism. Today, Sligo has the feel of an old colonial Garrison town with beautiful stone houses and on the outskirts, there are some massive estates. The Sligo area was popular with the British aristocracy even after Partition in 1921.

To me, walking through Sligo was a reminder of England in the late 1950’s/early 1960’s; shops were closed on Sunday, family stores, traditional clothing stores, butcher shops, pubs with the patron’s name on it, and tiny terraced houses with barely room to move between the door and the road. Sligo has its beautiful River Garavogue that has created some activity and a bustle of shops and cafes that 15 years ago did not exist. This is William Butler Yeats country and the inspiration for his poetry lies in the fields all around this tiny town.

It is easy to get here from Dublin by rental car, by bus, or a three-hour train service. We stayed at the Glasshouse Hotel which was modest but ample and right on the Hyde Bridge – not fancy but the location was superb and the staff and amenities were brilliant. Sligo is absolutely worthwhile adding to your list.

Have you ever been to Sligo? What’s your favorite part of Ireland? Let us know in the comments section below!

“In 1978, Peter Jones founded ACIS with a few colleagues, who all believed that travel changes lives. Knowing the important difference between a trip that’s mediocre and one that’s extraordinary, he built ACIS from a deep belief and understanding that ACIS group leaders and participants deserve the best—from itinerary development to hotels to perhaps most importantly, the people hired to guide teachers and students throughout the journey.”
IrelandSligo 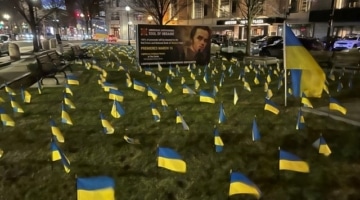