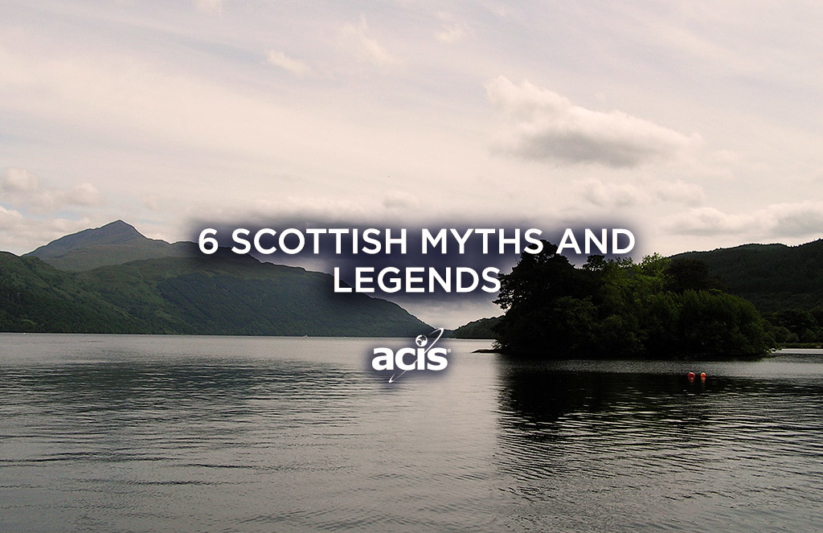 Scotland has a rich history of folklore and visitors from around the world have been drawn in by dexterously woven tales of magic and mischief. Here are 6 Scottish myths and legends that to learn about before your trip: You’ll want to keep your eyes open for unicorns, changelings and more!

View our tours to Great Britain

Did you know that the unicorn is the official national animal of Scotland? In many ways this makes perfect sense: not only are the Scots known for their biting sense of humour, but their culture is rich in myths and legends. In Celtic mythology, the unicorn symbolised innocence and purity, healing powers, and life, as well as representing strength and masculinity.

The Scots saw themselves reflected in this supposedly wild and freedom-loving creature, as courageous as it was fierce and proud. Today, you can still see the unicorn on Royal coats of arms, dating back to the 12th century. And British passports sport both the image of the lion, representing England, and the unicorn for Scotland.

The Loch Ness Monster (or ‘Nessie’ to her friends), is perhaps one of the best-known Scottish legends. This large creature, surviving in a deep Scottish loch since the age of the dinosaurs, has often been pictured in drawings and blurry photographs with her long neck protruding out of the water. The first recorded sighting of Nessie dates back to 1,500 years ago, but locals and tourists still claim to have glimpsed her curving forms from time to time…

It must be said that Nessie may not be the only of her kind. According to legend, other monsters also lurk in the deep and unexplored lochs of the Scottish Highlands. Loch Suainbhal supposedly hides the Searrach Uisge monster to which lambs were once sacrificed. Locals around Loch Morar have been reporting sightings of ‘Morag’ since the 19th century, including two men who claim to have been attacked by the hump-backed creature in their boat. And there was even a failed attempt to drain Loch-na-Bèiste (literally ‘Loch of the Beast’ in Scots) to find the mythical Muc-sheilch.

Prehistoric monsters are not the only legendary creatures to inhabit Scottish waters. Gaelic mythology is full of tales of shape-shifting beasts, sometimes animal, sometimes human, associated with almost every large body of water. Kelpies are described as horse-shaped demons with a dripping mane, enticing people to ride on their backs to a watery grave. A tale frightening enough to keep most children from swimming too far in the cold Scottish lochs and rivers.

Selkies are ‘Seal Folk’ that appear in the legends of the Orkney and Shetland Islands. They can change from seal to human by shedding their skin. The most popular tales involve a man who steals a female selkie’s skin and forces her to marry him and bear his children. She spends years longing for the sea, and when she chances upon her hidden seal skin, she reverts back and abandons her family to regain her freedom. 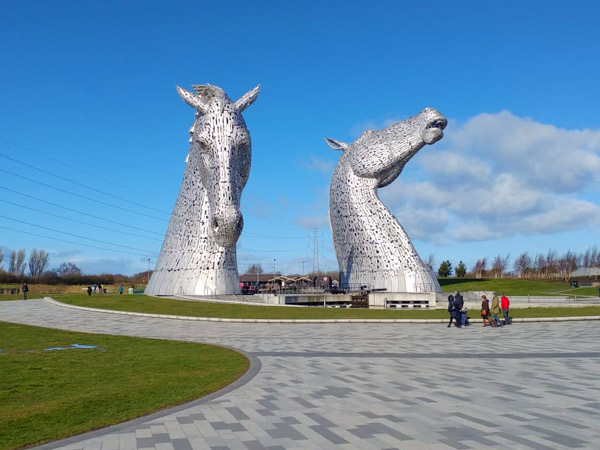 Variations of this baby-snatching myth exist in many cultures, but in Scotland it was once truly believed that hill elves or fairies would come and steal a human child, only to replace it with an identical-looking creature of their own. The stolen baby would grow up among the fairy folk, while the fake child would show signs of abnormal behaviour. At a time when developmental disorders and diseases were poorly understood, this was often considered the explanation for all sorts of ‘abnormalities’.

Different herbal potions were used in an attempt to discover a changeling child and force the fairy to return to its kind and send the real child back. It was also believed that the changeling had to be surprised into speech or made to laugh in order for the fairy to reveal itself. This was surely better than other cultures in which the fairy had to be beaten out of the changeling… 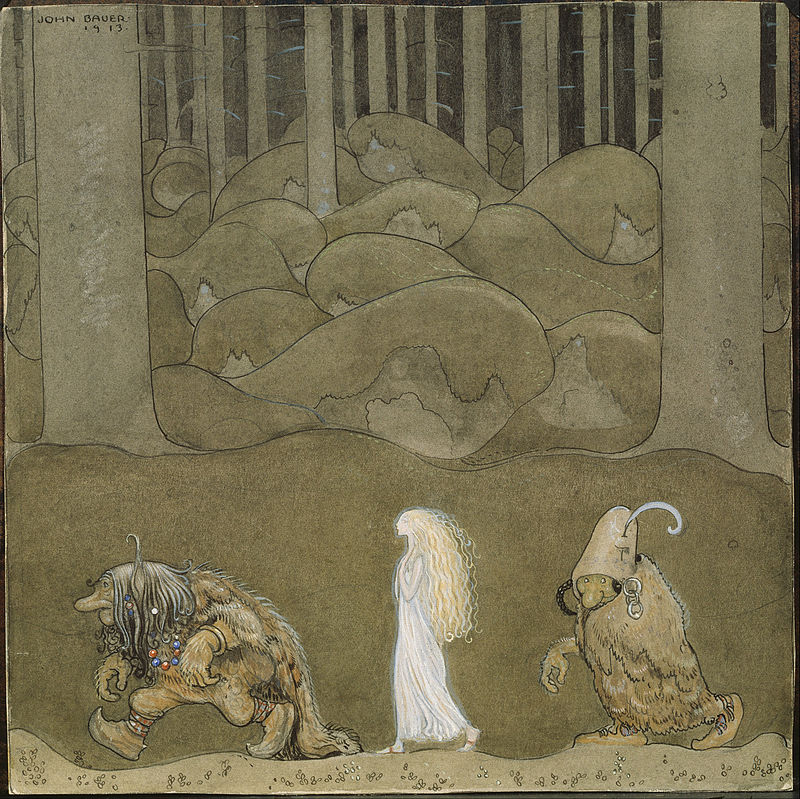 The wild haggis is said to be a small, fluffy, two-legged creature that is native to the Scottish Highlands. Because it lives on such hilly terrain, many reports say that one of its legs is longer than the other, helping the haggis walk along steep paths. There are even said to be two species of wild haggis, one with the right leg longer than the left, and the other a mirror image. This would cause some imbalance and difficulty when it came to mating, hence why the two species don’t tend to breed, accentuating the physical difference between them from generation to generation.

Unlike other legends of monsters and baby-snatchers, this Scottish tale is rather light-hearted. Just imagine a shy little creature waddling sideways through the highlands and going in circles on flat land! However, the famous haggis dish which you should try if you ever go to Scotland is not made from this mythical little creature, but rather from sheep innards, cereals and spices. The tale is told to amuse gullible visitors – just another example of the Scots’ wonderful sense of humour! 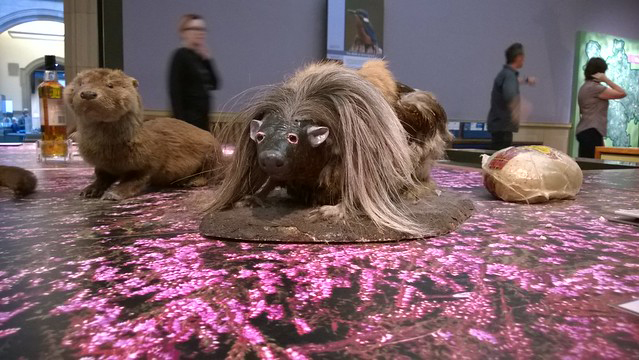 3 thoughts on “Scottish Myths and Legends”