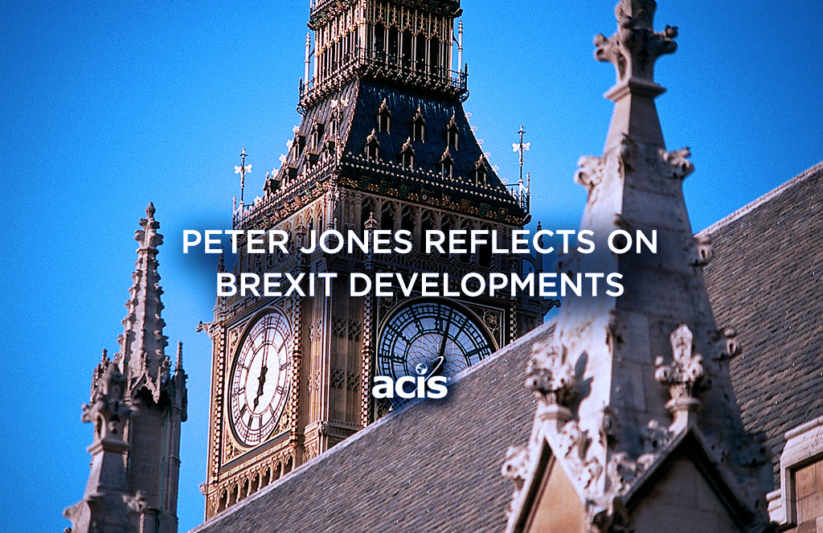 It’s official.  England is almost certainly about to exit the European Union.  After a referendum and two torturous years of negotiation and renegotiation, the countdown is officially on.  According to the strict Brexit clock, Britain will be out of the European community soon.  Is that going to happen?  Probably not.  Will there be an extension?  Almost certainly.  How long will the extension be?  That’s still unclear.  What will the implications be?  Britain exits the European Union.  Rule Britannia and England will once again win the World Cup as they last did in 1966!  Nah, only kidding.

I am English and I hold a British passport, although currently it is a European passport, and things are about to change…or not.  Here is what can happen over the next three months:  The government can fall (unlikely), the Prime Minister can fall (more likely), a new referendum can be called (less likely but we can all hope), or a two-year postponement of Brexit can be called (unlikely).

In many ways, it has been the most inglorious part of the last vestiges of the British Empire.  England sliding out of Europe and becoming a tiny kingdom once more with a slight issue in the northeast corner of Ireland that seems to have surprisingly caught the British establishment by surprise.  With more than half the country completely divided, and according to latest polls, at least 58% of the country wishing they were not Brexiting, this thing has turned into a mess and a slight embarrassment for this once great and mighty nation.  How did the electorate get seduced into voting for something they really don’t want?

There will be no more Europeans working in hotels or restaurants.  London will seem less of an international city than it was before.  Britishness will become more obvious and branded.  Yikes!  I love hearing all of these accents in the street, I love practicing my Italian and Spanish in cafes, restaurants, and hotels, and I love feeling like I am a European.  Alas, I feel a Titanic feeling.  How ironic that the Titanic was built in Belfast and how ironic that the border between Ireland and Northern Ireland is the one thing that has kept Brexit from Brexiting cleanly.  Maybe the Irish will give us the gift of Bre-entry!

If Brexit goes through, what will the effects be on travelers from the USA?  None.  There will be no additional requirements other than the requirements that are in place for all European countries.  Traveling from Britain to any European country requires a passport and will continue to require a passport.  Britain has never had the Euro currency and has never been part of Schengen.  In actual fact, Britain has never had it so good.  With the current deal, there is no Euro, no Schengen, a major seat at the table with the second largest trading block in the world behind China, and the money pouring in.  Who said Brexit was a good idea?  I think we know the answer to that and they are accountable only to history.

In the post-Brexit era, it will be quaint to visit England, quaint to visit Buckingham Palace, and wonderful to go to the theater and have a drink in a pub.  And you will get the feel of being totally British.  Isolated and alone.  An island mentality once more.  I will miss those wonderful foreigners that made up our country.  I will miss the diversity that the other 27 nations brought to the table.  For travelers though, you will have smooth sailing.  You never know, the value of the Pound may shrink so much that England may become the cheapest country in Europe.  There has to be some upside to this travesty.  Although frankly, I can’t think of anything at the moment.  Except, and I repeat, travel between the USA, the UK, and Europe, for all Americans, will remain exactly as it stands.  How I wish that England would Remain rather than Brexit!

“In 1978, Peter Jones founded ACIS with a few colleagues, who all believed that travel changes lives. Knowing the important difference between a trip that’s mediocre and one that’s extraordinary, he built ACIS from a deep belief and understanding that ACIS group leaders and participants deserve the best—from itinerary development to hotels to perhaps most importantly, the people hired to guide teachers and students throughout the journey.”
BrexitBritish governmentEuropean Unionparliamenttravel 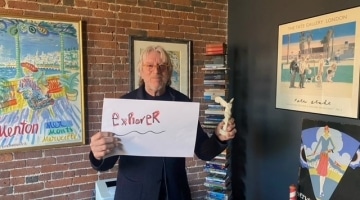 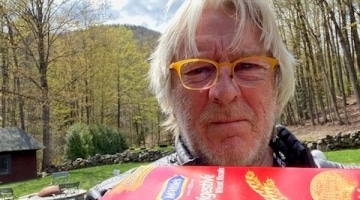