Today’s guest post comes from Linda Carpenter; teacher, ACIS group leader and academic travel advisor. Linda traveled to London in November 2014, and during the course of her trip, she and her students participated in two International Perspective visits.

This past fall, our group participated in two International Perspective visits, including a tour of the impressive Olympic Park in Stratford, and an inside look at the BBC studios in London. I can say from personal experience that both of these visits tremendously enhanced my journey!

Our guide, Sean Kelleher, had been involved with the Olympic Park planning from the very beginning. He added unique insight that students would not normally be given, which in turn helped them think more critically and creatively. Learning about the regeneration and legacy of the London Olympics was fascinating. 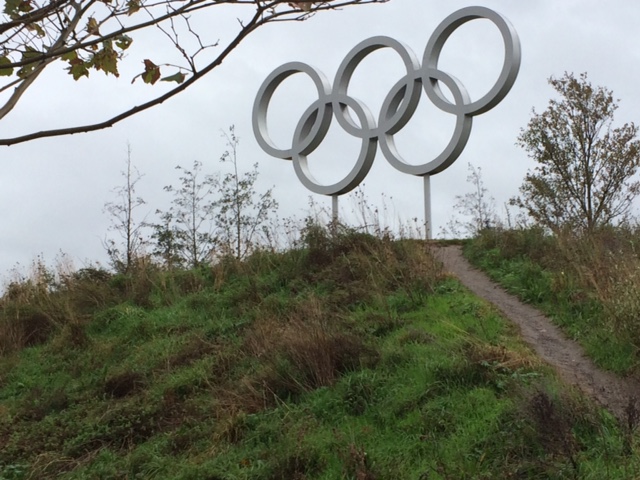 All of the Olympic venues: the Natatorium, the Velodrome, the Olympic stadium, are now accessible to the residents, but what is even more amazing is how this site helped spur the economy in Stratford. Since the Olympics, the people of Stratford have definitely prospered, not only financially (The Westfield Mall provided hundreds of jobs) but also in their personal lives: residents can use the facilities and access the beautiful parks for free. 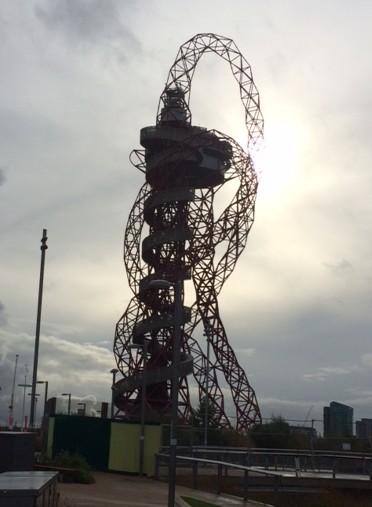 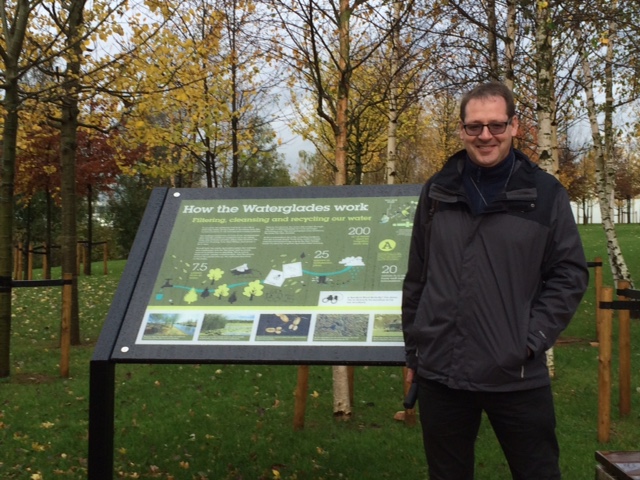 Sean is not only a great guide, he was also a fascinating storyteller! I hope his story of the Gladstone statue and the Match factory would be included on any tour.

Ascending The Orbit was a unique encounter that provided a view of the entire Olympic site as well as a view over much of London. It made students think about what a monumental task it is to create an Olympic experience let alone one that was profitable for the community in every respect. The fact that the Olympic Park was 95% recycled and is completely self sustaining can serve as a model for other communities. This would be of great interest to economics classes, business majors, model United Nationals classes, and anyone interested in wanting to know what makes an international enterprise successful.

Touring and Exploring The BBC

The BBC tour was a particular highlight! Benedict Cumberbatch had just finished wrapping “Sherlock Holmes,” which left traces of the Ubiquitous Dr. Who everywhere, and of course, what an opportunity to view the oldest continually broadcasting news agency in the world at work! Students surveyed the actual news room itself and heard  historical markers in international news, and how this very traditional organization has adapted and thrived in the era of social media. Best of all, they were given the opportunity to put on an actual radio show, complete with sound effects, and to compose and broadcast a news show highlighted with a weather report and all the visuals it entailed. This one hour tour made an amazing impact and left a long an lasting impression with our group. 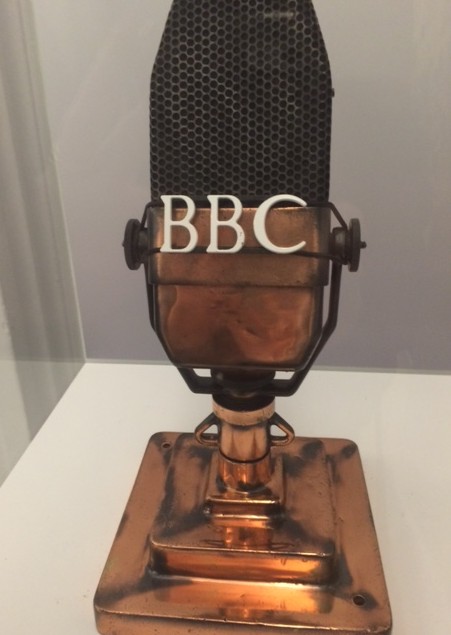 The BBC tour gave students a global perspective that is difficult to achieve in any classroom. Even the most media savvy student would be impressed by this adventure, which not only developed their critical and creative thinking skills but also forced them to examine their own values and beliefs. In my opinion, both of these experiences assist in helping students become not only better global citizens, but also better Americans. 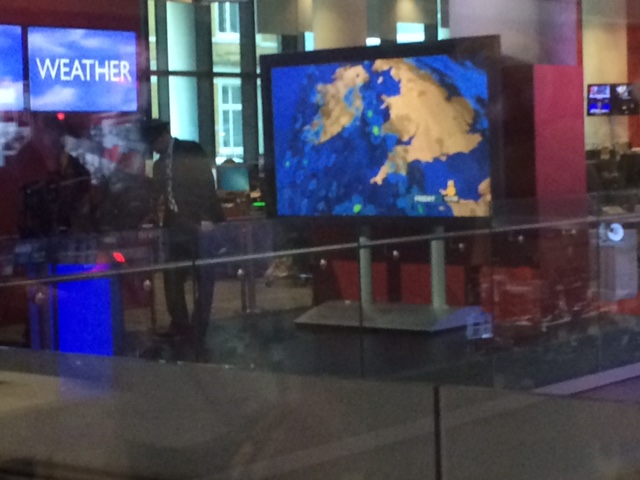 From Students to Global Citizens

Both of these events were embedded cultural connections that gave students food for thought. I am certain students would return with better decision making and problem solving abilities as they were so well modeled in both of these encounters. The impact of the BBC tour was immediate – it provided a kinesthetic experience, and as educators, we all know that experiential learning is the most lasting we can offer our students. Best of all, it was so much fun!

I would strongly encourage teachers to include an international perspective option their ACIS adventure. It could be tailored to the interest of the group. Organized visits such as these tremendously enhance the educational value of the trip as well as reinforce the common core values that most teachers are being asked to include in their curriculum. The International Perspective additions heighten the impact of an already life changing educational odyssey.

Interested in learning more about international perspectives? Merrimack College professor, Lynn McGovern, PH.D., shares her thoughts on the strength of International Perspectives. Learn how these programs can promote critical thinking about the interconnected global economy.

For more on the value of International Perspectives, check out the whitepaper: