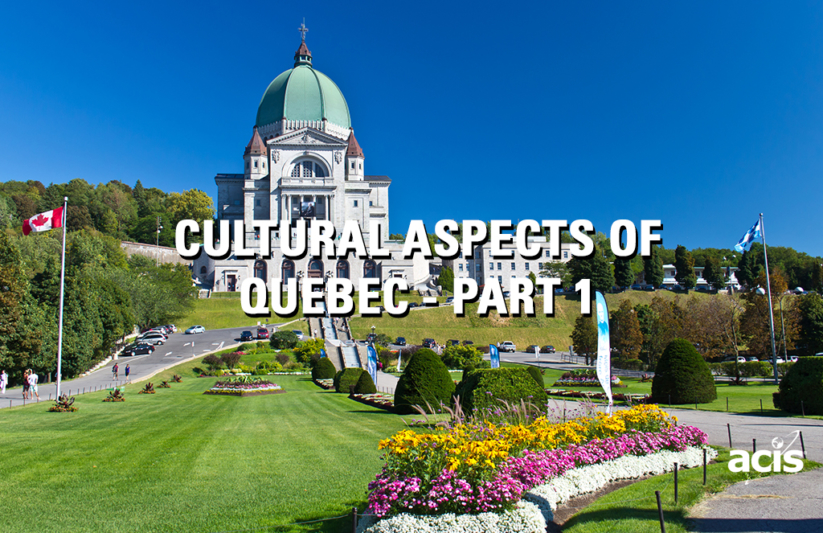 The Canadian province of Québec has a unique cultural identity that makes it one of the premier educational destinations on the planet. From world-class regional cuisine, an immersive language learning environment, to amazing architecture, Québec has a wide array of cultural aspects that make it a fantastic option for teachers looking to expose their students to an opportunity for educational travel.

The first of a two-part series, here are 5 aspects of Québecois culture: 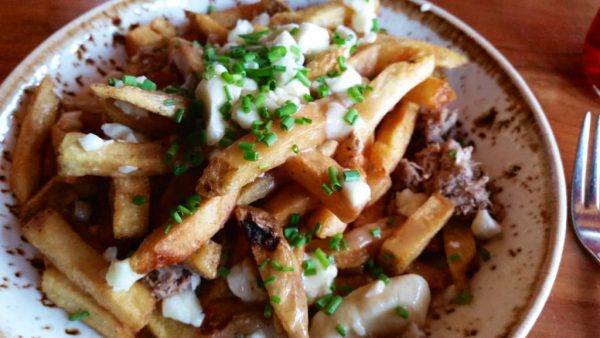 Perhaps the most easily accessible way to experience Québecois culture is through their cuisine. The food of Québec draws influence from the myriad of ethnicities present in its culture. French and Irish cuisine are two of their biggest influences, but the native Canadian and Jewish populations of the province have also made their mark. While maple syrup and poutine are two of the most well-known culinary staples, Montréal Style bagels and smoked meats, Tortiere (meat-pies), and pastries such as Au Kouign Amann are also some of the best the province has to offer. The city of Montréal is especially known for their burgeoning scene of farm-to-table restaurants and farmers’ markets (along with some of the best steak houses in the world). 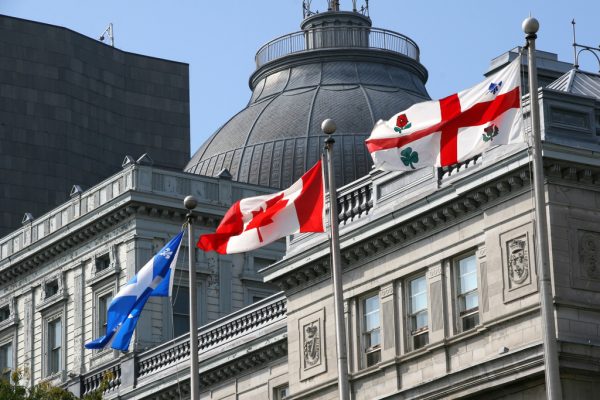 According to the 2011 census, over 6 million people (78.1% of the population) list French as their first language. Québec is the only province in Canada with a majority French-speaking population and one of two provinces that designate French as an official language (New Brunswick being the other). Of the two major cities, Montréal and Québec City, Montréal has a far larger Anglophone population–95% of the population of Québec City lists French as their first language compared to 65% of Metropolitan Montréal. Montréal is, however, the second largest predominantly French-speaking city in the western world after Paris. For teachers looking to provide their students the opportunity to study the French language in an immersive environment, the province of Québec provides a fantastic opportunity. 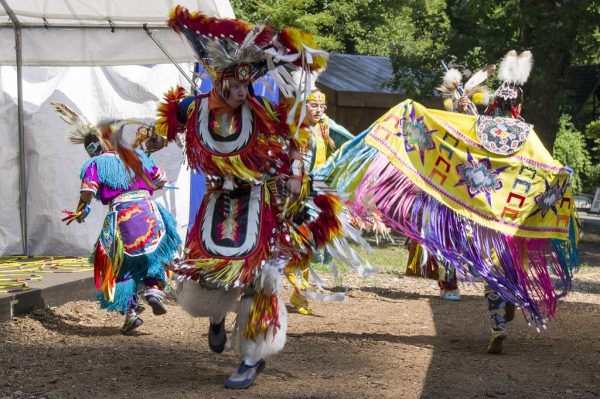 The name Québec comes from an Algonquian tribal language–the Micmac word for “strait” is Quebec. Including the Micmac, there are 12 different Canadian aboriginal cultures in the area now known as Quebec:

For students visiting the province, encountering the native culture is a fantastic way to experience the history of the land. Planning a visit to a traditional village (like the Huron-Wendat Traditional Village outside of Québec City) where students can experience a traditional dance performance and meal will give them a memorable connection to the native culture they can’t find elsewhere. 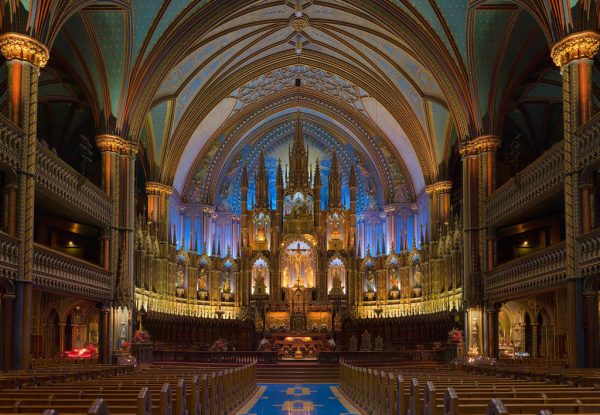 With a long and storied history of Roman Catholic heritage, Québec has some of the most beautiful Catholic churches in North America. There are 122 religious buildings named historic monuments by the Government of Quebec. Montréal is especially renowned for its churches. It was founded as a Roman Catholic French colony and nicknamed “the city of a hundred spires.” Mark Twain famously once noted, “This is the first time I was ever in a city where you couldn’t throw a brick without breaking a church window.” The city has four Roman Catholic basilicas: Mary, Queen of the World Cathedral, Notre-Dame Basilica, St. Patrick’s Basilica, and Saint Joseph’s Oratory. The Oratory is the largest church in Canada, with the 3rd largest dome of its kind in the world after that of Saint Peter’s Basilica in Rome and the Basilica of Our Lady of Peace of Yamoussoukro in Côte d’Ivoire. 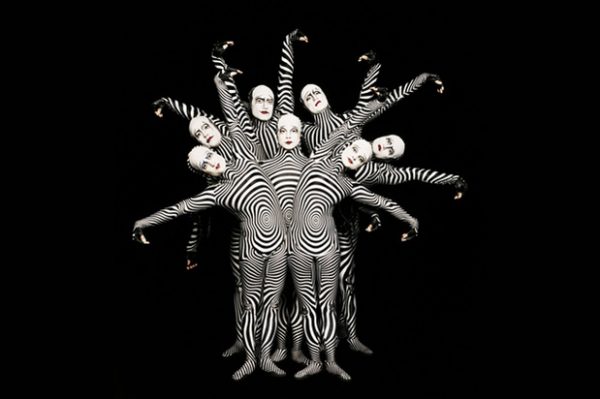 The folkloric dance traditions of Northern France and The British Isles came with the settlers who first populated Quebec, but a modern, classical tradition of world-class dance began in earnest after World War II. In 1957, Les Grand Ballet Canadiens de Montréal was founded and ushered in a new era of modern dance in the region. Due in large part to the cultural impact of the Grand Ballet, Montréal has become a mecca of performance culture across multiple mediums such as modern dance, theater, and circus arts.

SEE OUR TOURS TO THE US AND CANADA