Or maybe you did! Points for you! Anyways, this one goes out to all my fellow history nerds and adventurers who want to learn some stuff about the nice lil’ city of Nice. 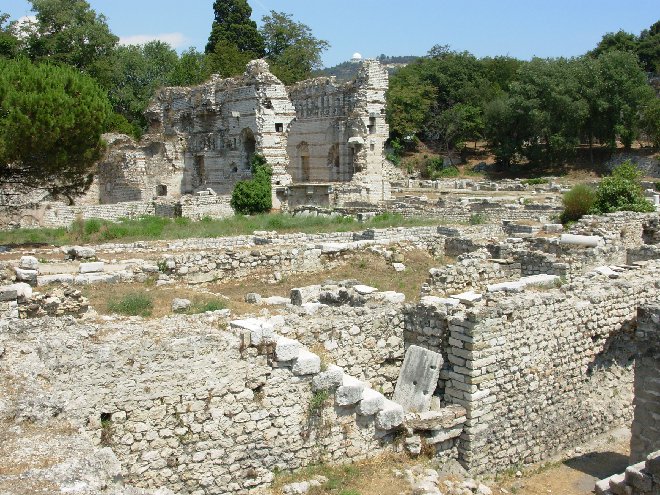 My favorite thing about Europe is that everything has been around for so long. The nearby Terra Amata archaeological site dates back to around 230,000 years ago and exhibits some of the earliest signs of man-made fire and home construction. Nice was settled by the Ancient Greeks around 350 BC and named Nicea after Nike, the goddess of victory.

2. Don’t Expect to See a Castle on Castle Hill 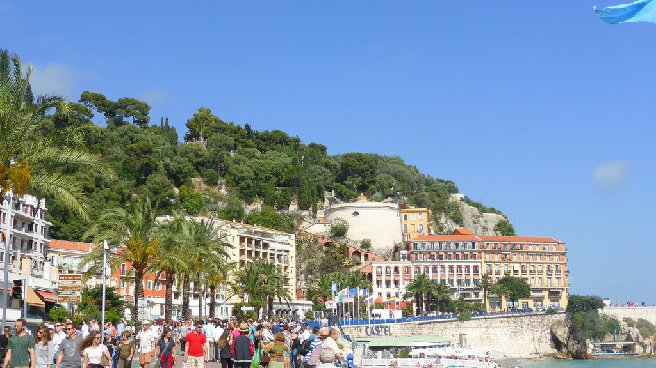 The Castle of Nice was initially constructed in the 11th century as a military citadel. After a long history of battles and sieges and more battles and more sieges, it was ultimately demolished by the Sun King, Louis XIV of France.

3. Nice Used to Be Part of Italy 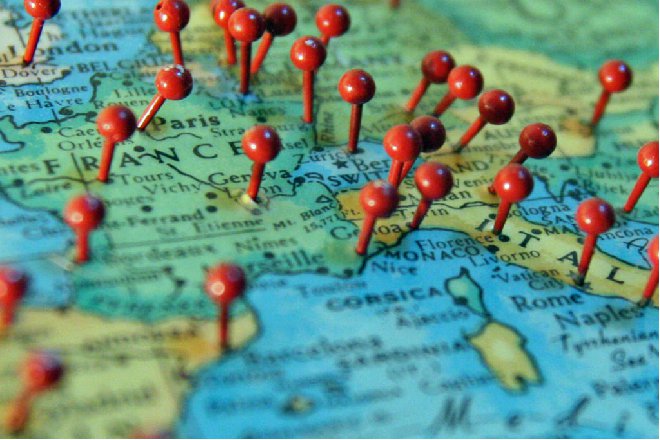 Nice was an Italian territory before permanently becoming part of France. Basically, France provided assistance in the Second Italian War of Independence, and Italy owed them big. So by signing the Treaty of Turin in 1860, the city was officially ceded to the French as a reward for their help. When you visit the city now, you will notice the blend of Italian and French architecture that makes Nice such a unique place to experience. 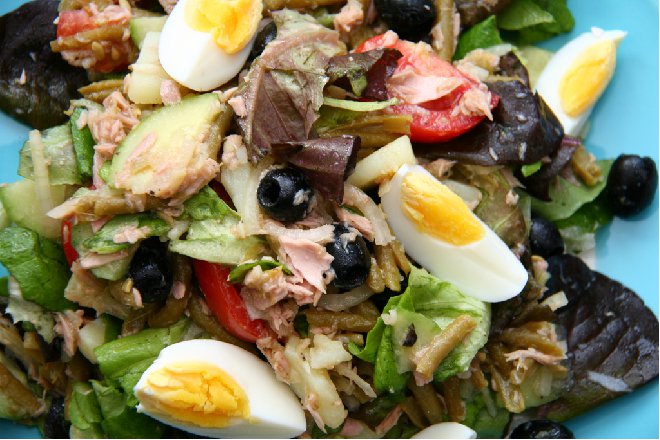 The people of Nice speak the Nissart dialect and refer to themselves as the Nicoise. Yes, like the salad. If this post is making you crave some yummy food, click here for a Nicoise salad recipe.

5. The Beach Rocks. No Literally, the Beach is Made of Rocks 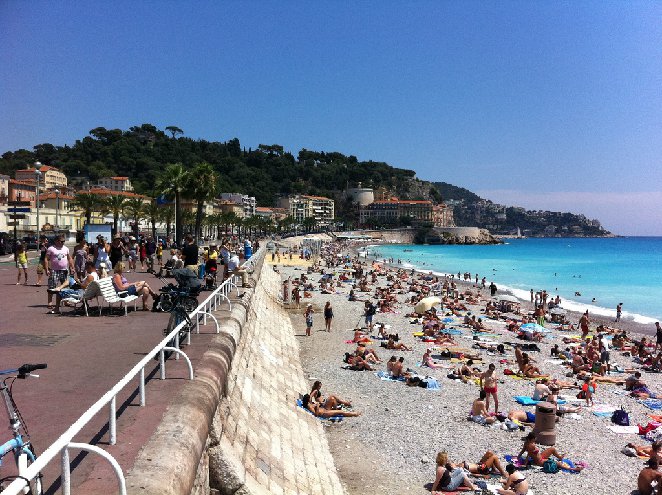 And they HURT. Bring 8 towels for some cushioning if you want to try sunbathing and, wear water shoes. Or any shoes. Or just float in the Mediterranean forever and become a mermaid and never set foot on land again.