Wall Street to the White House

Wall Street to the White House Get Started

Welcome to New York City! Meet your ACIS Tour Manager and check in and freshen up, then begin your visit with a walking tour ending in the heart of Times Square. After dinner, walk to Madame Tussaud’s Wax Museum where you can have your picture taken with the stars.

This morning board the ferry for a short ride to Liberty Island, where you’ll have time to take photographs of the 300-foot-high Statue of Liberty. Next stop will be Ellis Island, the beautifully restored immigration depot through which 17,000,000 people passed between 1892 and 1954, during the greatest wave of migration the world has ever known. After lunch, walk to the National September 11 Memorial before a visit to The World Trade Center, where you will visit the One World Observatory and will ascend to the top of the tower for a stunning, 360 degree view of Manhattan, followed by a visit to the modern marvel that is the Oculus. Tonight, enjoy dinner in Times Square, followed by a group photo in the “Crossroads of the World”.

After breakfast, depart for Washington, D.C. via an optional stop at Gettysburg, the site of a turning point in the Civil War and site of Abraham Lincoln’s 1863 Gettysburg Address. Upon arrival in D.C., check-in to your hotel and embark on an orientation tour of the Capital, including stops at the Martin Luther King Jr. Memorial and Franklin Delano Roosevelt Memorial. After dinner, meet the bus and return to the western end of the National Mall, where your visit will begin at the Korean War Veteran's Memorial, and then you will walk to the Vietnam Veterans Memorial. Your day will end at the majestic Lincoln Memorial, the site of Martin Luther King, Jr’s “I Have a Dream” speech.

Start today by visiting the International Spy Museum to marvel at the world's largest collection of international espionage artifacts ever placed on public display. Next, walk next to the United States Capitol for a guided tour that will include the magnificent, 180-foot-high rotunda. Please note: ACIS will make every effort to secure your group a tour at the U.S. Capitol; if this is not possible, groups will visit the Supreme Court or Library of Congress. Spend your afternoon visiting the museums of the Smithsonian Institution. Tonight, end your epic adventure with a dinner and dance cruise on the Potomac River.

After breakfast, transfer to Arlington National Cemetery, where you will attend the solemn Changing of the Guard ritual. With an early reservation, if your group is interested, we can arrange for you to lay a wreath at the Tomb of the Unknown Soldier. After lunch, depart for home. 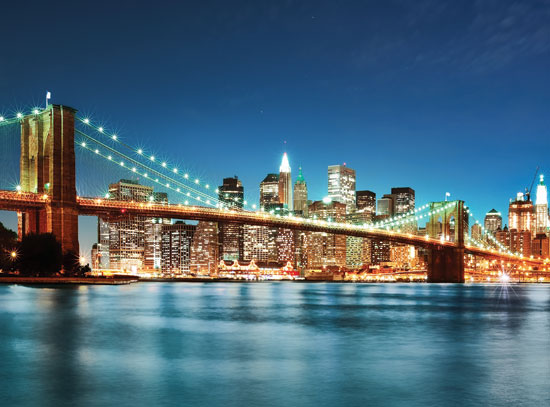 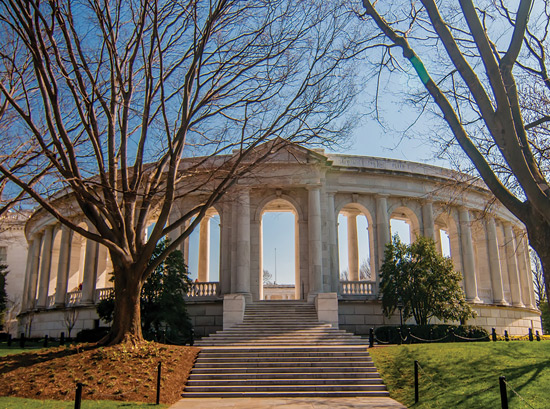