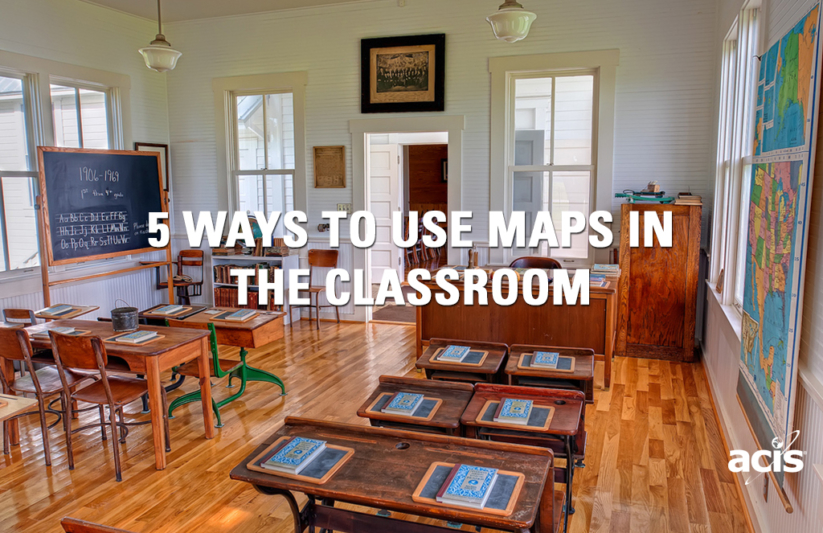 When I think back to my days as a high school sophomore, I remember the experience of sitting in class, learning about European History vividly. What sticks out in my mind the very most, however, is definitely the map that hung on the classroom wall. It demarcated that national boundaries of European nations during World War II. Every day, the map caught my attention and inspired the machinations of my mind, imagining the circumstances of the war, the cultures of the people affected, the migrations of captives and oppressed peoples, and the movement of troops. I wondered what the world would look like if the war didn’t end exactly as it did and boundaries weren’t set as they were.

I didn’t realize it at the time, but I was passively learning in exactly the way my history teacher hoped. Maps have hung on classroom walls for generations, and as technology has progressed, the ways in which students can be inspired by them has grown exponentially. Here are 5 ways to use maps in your classroom:

1. Relate Current Events to their Place on the Map 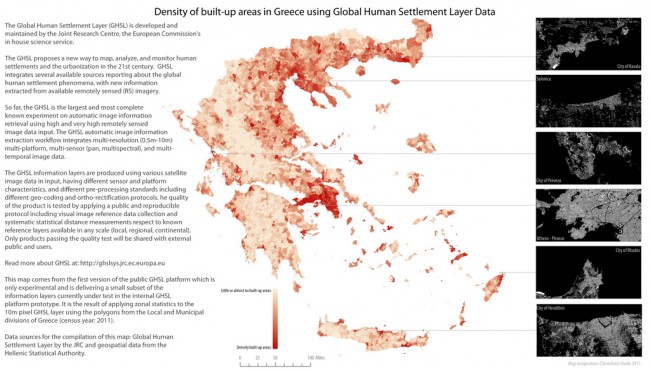 When teaching a unit about a current event, what better place to start than identifying on a map where exactly that event is taking place? Whether it’s a cultural clash in Northern Africa, a regional conflict in East Asia, or a border dispute in the Middle-East, highlighting a geographic area on a map and delving into how the borders of that region came to be or what other geographic factors are impacting the situation can be extremely revealing. If your students have never left the country, perhaps just seeing a region on a map will help them visualize the larger world and how what they hear on the news might relate to their day-to-day.

2. Contrast Historic Maps with Current Ones 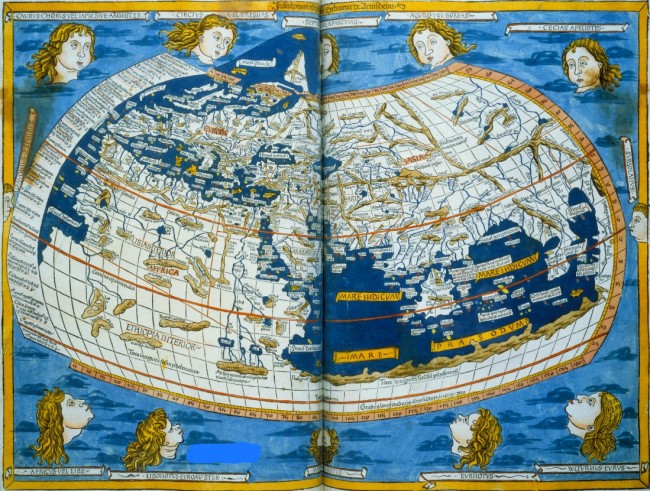 Few things are more revealing than having insight into how previous generations saw the world take shape. Whether it was the world according to Christopher Columbus in 1482, or The United States during the Mexican American war, it’s always fascinating to look at what perspectives people previously held. It makes one wonder, what will the next generation say about the maps we use today?

3. Use Google Maps to Transport Your Students Across the Globe

While previous generations had to settle for the map on the wall of their classroom, students today have the incredible power of Google. Instead of simply seeing a nation’s borders, topography or climate on a macro scale, Google Maps opens a portal into a level of granularity and precision that can only be surpassed by visiting the destination in person. Software developers have utilized Google Maps’s technology to create custom tools by the hundreds, but we find these three to be particularly awesome: 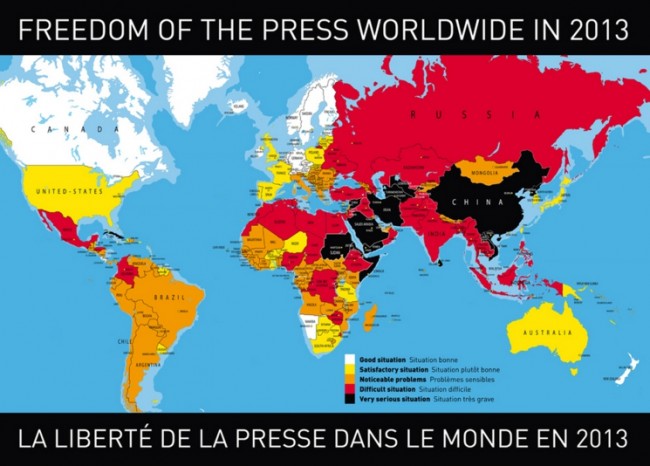 Some maps have the power to frame information in a way that leaves an indelible impression. Whether it’s a map projecting the effects of climate change, or one showing which countries around the world drive on which side of the road, few methods of visual data representation are easier and quicker to grasp than a map. Want some examples? We’re willing to bet this collection of 19 maps from the Independent will challenge your world-view.

5. Map The Ways in Which Your Students Experience Globalization

If your curriculum looks to build global citizenship and consciousness, maps can be a great tool for shaping students’ view of globalization. Students could place pins on a map of all the places from which their clothes, food, electronic devices and other cultural imports come, or they could place pins in all the places where American goods are exported. They could perform the exercise again as if they were alive 10, 20, or 50 years earlier. Globalization is one of many concepts that can be esoteric and elusive to a young student until it’s portrayed visually in a compelling way.

How do you use maps in your classroom? Let us know in the comments section below!

google mapsmapsmaps in the classroom