City of Brotherly Love Get Started

See what it's like to travel in the United States with ACIS. Students share some of the most impactful and rewarding moments of their experience, teachers share the level of quality and care they get from ACIS, and tour managers share a bit of the magic they witness as they facilitate learning and a love of travel with their groups.

Arrive in Philadelphia and meet your ACIS Tour Manager before heading to the new Museum of the American Revolution. Whether you are interested in understanding how people turned to become Revolutionaries, how the ideas of independence and liberty emerged through the years of battle or excited to see the tent that General Washington occupied as he moved from one war site to another between 1775 and 1783, there is something for everyone from this amazing time in history. Return to the hotel to freshen up, then transfer to the riverfront for a dinner and dance cruise on the Delaware River.

After breakfast, transfer to Independence National Historical Park to visit the iconic Liberty Bell and see its well-known crack first-hand. After, tour Independence Hall where the Second Continental Congress met to debate and ratify the Declaration of Independence. Following lunch, board your bus and depart for Valley Forge. Begin your visit with a short film at the Valley Forge National Historical Park Visitor Center, then tour the site of the encampments where the American forces became a true fighting unit. Before you leave, you will walk through the house that George Washington occupied during the harsh winter of 1777-1778. After dinner head to the grounds outside the Philadelphia Museum of Art, where you can ascend the 72 “Rocky Steps” for a view of the Benjamin Franklin Parkway and the chance to take a selfie with Rocky Balboa himself.

This morning we visit the African American Museum in Philadelphia, the first institution built by a major United States city to house exhibits for and interpret the life and work of African Americans. Alternatively, visit the Independence Seaport Museum to learn about the maritime history of Philadelphia. After lunch on your own in the historic district, board your bus and depart for home. 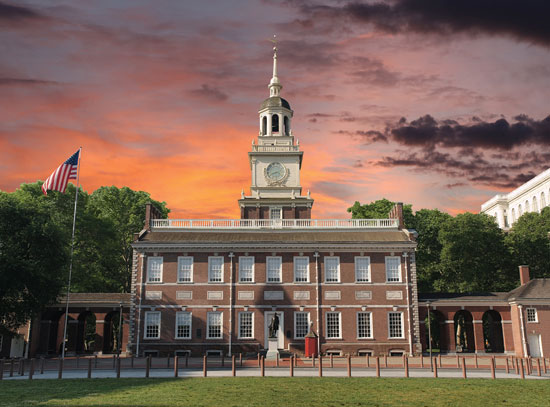 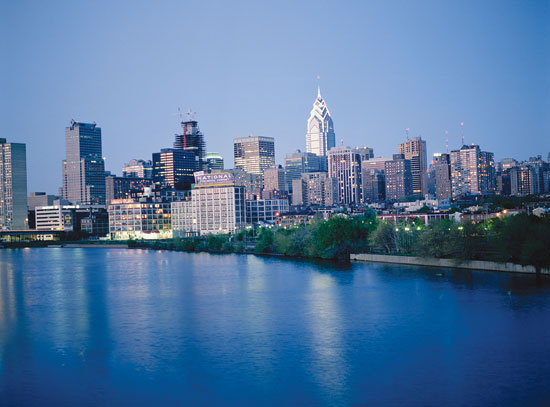