Receive a warm Niçois welcome as you dine in small groups in the homes of local residents.

Receive a warm Niçois welcome as you dine in small groups in the homes of local residents.

Eat tapas in true Spanish style: try different local specialties just like the local madrileños for whom this is a culturally important and typical way to spend an evening. Classic tapas dishes include items such as tortilla española, patatas bravas, bacalao, cheeses, olives, or jamón. Finish off the evening at one of Madrid's most famous chocolaterías with a sweet Spanish treat—churros y chocolate!

Eat tapas in true Spanish style: try different local specialties just like the local madrileños for whom this is a culturally important and typical way to spend an evening. Classic tapas dishes include items such as tortilla española, patatas bravas, bacalao, cheeses, olives, or jamón. Finish off the evening at one of Madrid's most famous chocolaterías with a sweet Spanish treat—churros y chocolate!

Basilica of St. Francis of Assisi

Basilica of St. Francis of Assisi

¡Bienvenidos a España! Welcome to Spain’s modern and cosmopolitan capital. Meet your ACIS Tour Manager, relax and unpack before you begin to explore the city’s wide avenues and open plazas.

Madrid's rich heritage comes alive on your guided sightseeing tour of classic Spanish boulevards, grand plazas, and the diverse architecture of modern-day Madrid. Highlights include the Plaza de España with its statue of Don Quixote, the majestic Alcalá Gate, and the famous bullring Las Ventas. Then breeze past the crowds with your timed reservation to visit the magnificent Prado, one of the world's premier art museums. Here, an expert provides illuminating commentary on the artwork of Velázquez, Goya, Raphael, Rubens, and Bosch. Even the 18th-century Neo-Classical building that houses the collection is stunning. Tonight we'll dine like the madrileños do during an authentic tapas evening. Classic tapas dishes include items such as tortilla española, patatas bravas, bacalao, cheeses, olives or jamón. End your meal at one of Madrid's most famous chocolaterías with a sweet Spanish treat—churros y chocolate! We'll finish our exceptional day with a stroll down to Plaza Mayor to see the artists and street performers.

Depart Madrid this morning, stopping en route in Zaragoza, Aragon’s picturesque capital. The city is noted for its traditions of folklore and gastronomy as well as the Basílica del Pilar and the grand Moorish Aljafería Palace, built during the 11th century. Continue on to Barcelona for dinner.

Begin your day with a panoramic sightseeing tour. Our local expert will point out all the major highlights of Barcelona, including the unique Gaudí-designed houses. Antoni Gaudí, one of Catalonia’s most famous sons, was a Modernist architect whose distinctive style is revered to this day. After, you’ll be able to study the intricate design inside and out of his still-unfinished Sagrada Familia and stroll whimsical Parc Güell. After dinner perhaps walk from your hotel to take in the sights and sounds of the famous La Rambla.

Cross the Pyrénées to France. Your first stop is the medieval city of Carcassonne, whose ramparts and towers are so well-preserved that they have been featured in movies. Then journey along the route of an old Roman road, the Via Domitia, to Provence, the first Roman province established beyond the Alps.

Explore Avignon today. View the imposing Papal Palace and Pont Saint-Bénézet (famous from the children's song). Then visit the nearby Pont du Gard, a Roman aqueduct preserved in almost perfect condition. A true wonder of Roman engineering, the 161-foot tall bridge is still standing nearly 2,000 years after its construction and your ticket includes access to the wealth of information available on the structure's history, architecture and more in the excellent on-site museum.

Journey to charming Aix-en-Provence, once home to Cézanne and Zola. See the city’s fountains, architecture and quaint center before heading south past Cézanne’s oft-painted Mont Sainte-Victoire to Nice.

Begin your day with an walking tour of Nice led by your ACIS Tour Manager. As you explore its history and culture, enjoy the city’s many fine attractions, from the winding streets of the Old Town to dazzling Mediterranean views. Then relax on the beaches of the French Riviera in the afternoon. Or take an optional afternoon excursion to Monaco and Eze. See glamorous and tiny Monaco before continuing along the coast to Eze where you will visit the Fragonard Perfume Factory and Jardin Exotique. In the evening a tasty cultural exchange awaits during a home dinner in Nice. This immersive experience separates you into small groups to be welcomed into the homes of local Nice residents for a family-style dinner and cultural exchange opportunity.

Bid adieu to France as you cross into Italy and arrive in Pisa. Visit the Cathedral and marvel at the iconic Leaning Tower—the Cathedral’s bell tower. Next stop: Tuscany, a region famous for spawning giants in the fields of art and literature, including Michelangelo, Sandro Botticelli, Dante and Leonardo da Vinci.

During today's sightseeing tour of Florence, a local guide provides commentary while showing you Brunelleschi’s splendid Duomo, Ghiberti's famous Baptistry Doors, Ponte Vecchio, Santa Croce (where many illustrious Italians, including Michelangelo and Galileo, have been buried) and the Piazza della Signoria—the political center of the Renaissance city. Also, breeze by the crowds with your own timed entrance to the Accademia, which houses Michelangelo's David. Then perhaps satisfy your sweet tooth at some of the area’s best gelaterias.

This morning depart for Assisi to see the stone cell where St. Francis of Assisi lived and founded the Franciscan order of Friars. In the Basilica of St. Francis, located above his tomb, you will enjoy beautiful frescoes by Giotto and Cimabue. Then continue to Rome.

Rome is called “The Eternal City” because the ancient Romans believed that no matter what empires rose and fell, Rome would endure forever. Today's panoramic drive of the city is a great introduction to the many phases of Roman history. Our local expert accompanies you through the Vatican Museums, including the Sistine Chapel, and St. Peter's Basilica. The best part is that these are timed entrances, meaning you'll breeze right by the long lines facing other tourists. Tonight do as the Romans do during a passeggiata romana with your tour manager. See the city come alive as you walk by Rome's most famous landmarks illuminated.

Discover Ancient Rome today with a visit inside the iconic and historic Colosseum with a local guide (and a line-avoiding timed reservation). Learn the many stories of this nearly 2,000-year-old Roman landmark that’s considered one of the architectural wonders of the ancient world. Your ticket also includes entrance to the nearby Roman Forum, which once served as the city’s political and social center. Cap off your exceptional European adventure by strolling past the Spanish Steps and throwing a coin in the Trevi Fountain. 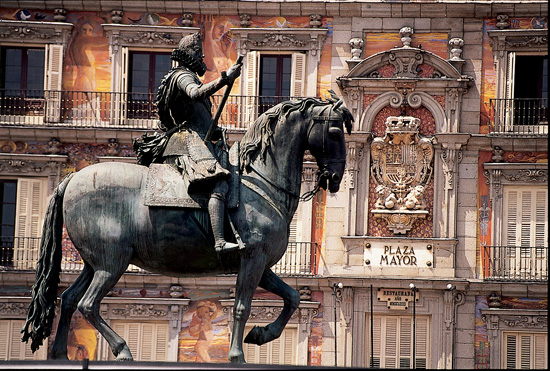 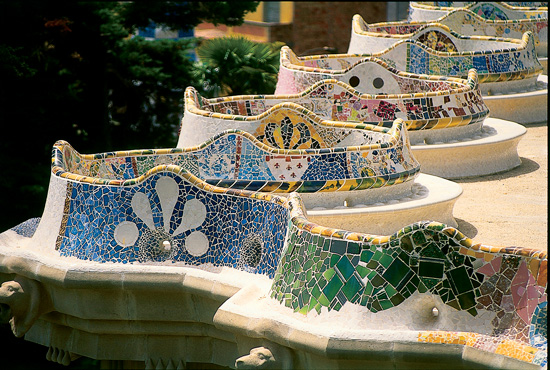 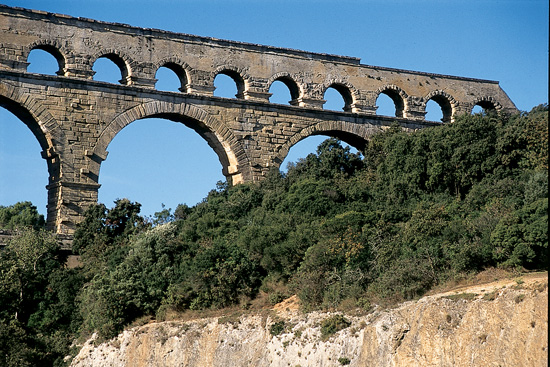 This trip overall was great—words cannot explain the experience I had. It was fun, educational and beautiful.” Natalie S  Participant