Welcome to Europe! Arrive in London and drive to Windsor Castle, official residence of the British Royal Family, for a visit. Then continue to Bath for the night.

This morning a guided sightseeing tour will introduce you to the charming city of Bath. Visit the Roman Baths and Pump Rooms for which the city is most well known and marvel at the beautiful vaulted ceiling inside historic Bath Abbey. In the afternoon explore the Jane Austen Centre to take a virtual journey back into the late 18th century, learn what Ms. Austen's life was like when she lived in Bath and understand how it influenced her writing.

Drive through the Cotsworld's rolling hills to Stratford-upon-Avon, home of another much-adored writer—a fellow by the name of William Shakespeare. Then participate in a Royal Shakespeare Company workshop, where you’ll actively explore how the company interprets the Bard’s words and brings them to life.

Start with reverent visits to Shakespeare’s Birthplace and his burial site at Holy Trinity Church. In the evening enjoy a theater performance by the renowned Royal Shakespeare Company with whom you did the workshop yesterday. Bravo!

Drive to Oxford for a visit, including a tour of Christ Church College, where Lewis Carroll penned Alice's Adventures in Wonderland and also where many memorable scenes from the Harry Potter movies were filmed (note the Great Hall, the inspiration for Hogwarts Hall) Then grab your wand and cape as you head to London by way of a visit to the Warner Bros. Harry Potter Studio, which provides a behind-the-scenes look at how the movies, based on author J.K. Rowling's books about the young orphaned wizard, were made, from detailed sets to animatronics. Your final destination today is London.

Take a guided sightseeing tour to view historic Trafalgar Square, the stately Houses of Parliament and beautiful Buckingham Palace. Then visit Westminster Abbey to see the famous Poets' Corner in the south transept, which honors the likes of Geoffrey Chaucer, Lord Alfred Tennyson, Robert Browning and Rudyard Kipling. Tonight you'll get a chance to choose your cuisine and dine like the locals with restaurant vouchers and our insider tips on the neighborhood's best places to go.

This morning's focus is on the history of England's royal family with a Monarchy by bike tour around Hyde Park and St. James's Park. Starting at Kensington Palace, home to the Duke and Duchess of Cambridge, pedal your way past many notable buildings and monuments linked to England's monarchy and learn their stories. Continue your day with a visit to the British Library, home to documents of England's history from the Magna Carta to handwritten Beatles lyrics. Then we'll pop over to King's Cross Station to see if we can find Platform 9 ¾ and catch any students headed off to Hogwarts. After a traditional fish and chips dinner, take in a West End show. 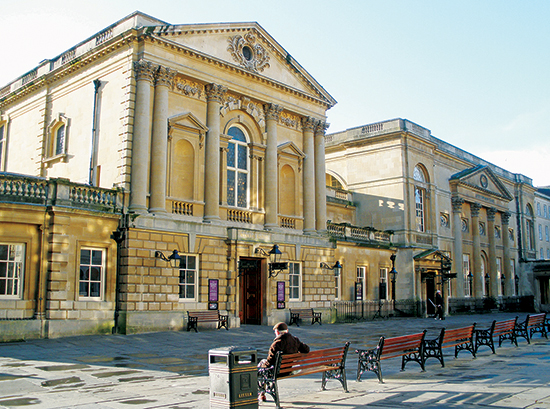 Entrance to the Roman Baths 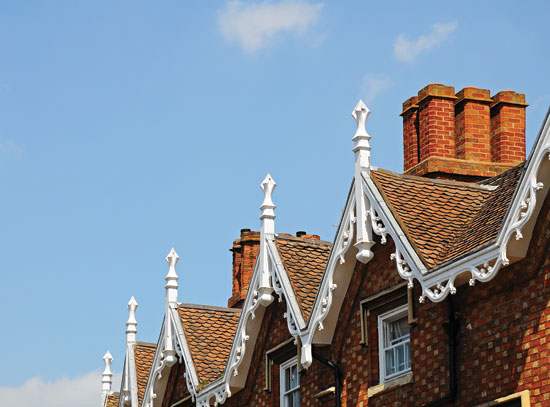 This English teacher does not have enough adjectives to adequately express the grandeur of our experience at the Royal Shakespeare Company. From the workshop to Julius Caesar in the evening, this was truly my favorite day.” Robin G  Group Leader