Arrive in Shannon and drive to Galway for overnight. This afternoon explore the city’s winding lanes in the Latin Quarter, which retains portions of the medieval city walls. (D)

Take a day trip to Inishmore, one of western Ireland's Aran Islands located at the mouth of Galway Bay. It is known for its ancient sites, such as the prehistoric clifftop fort Dún Aonghasa. Return to Galway to attend Mass this evening. (B,D)

Depart Galway for Killarney this morning. Stop in Adare one of Ireland's prettiest towns. Adare is designated as a heritage town by the Irish government. Then tour the Dingle Peninsula on Ireland’s southwest Atlantic coast, which is ringed by sandy beaches and craggy cliffs. Inland are rolling hills and mountains, including Mount Brandon. Dunmore Head, mainland Ireland’s easternmost point, has views of the Blasket Islands, famous for Irish-language memoirs documenting rural life in the 1800s and 1900s. (B,D)

Drive to Waterford. Enjoy a guided tour of the Waterford Crystal factory, founded in 1783. In the afternoon explore the seaport of Waterford, the country’s oldest city, founded by Vikings in 914 AD. On your way to Dublin stop in the medieval and deeply religious town of Kilkenny, with its many well-preserved churches and monasteries. Enjoy an upgraded dinner this evening. (B,D)

This morning enjoy a tour of Dublin, the capital city of Ireland, rich in heritage and culture. This afternoon go on an excursion to Newgrange, built by Stone Age farmers. This evening enjoy Irish music and step-dancing. (B,D)

Fly from Dublin to London this morning. Welcome to the bustling capital of the United Kingdom. This afternoon you will spend some time exploring the city and doing some shopping. This evening see one of London’s famous musicals. (B,D)

This morning, learn about London's majestic past and fast-paced present on your guided sightseeing tour. See Trafalgar Square, the Houses of Parliament, St. Paul’s Cathedral and Buckingham Palace. Another highlight of the day is a tour inside Westminster Abbey, where kings, queens and famous poets are buried. This afternoon take a ride on the London Eye, Europe's tallest cantilevered observation wheel, the most popular attraction in the United Kingdom. This evening see another breathtaking musical. (B,D)

Full day excursion to the striking White Cliffs of Dover, composed of white chalk and black flint. Continue on to Dover Castle built in the eleventh century. Return to London for dinner and one last musical in this city famous for theatre. (B,D) 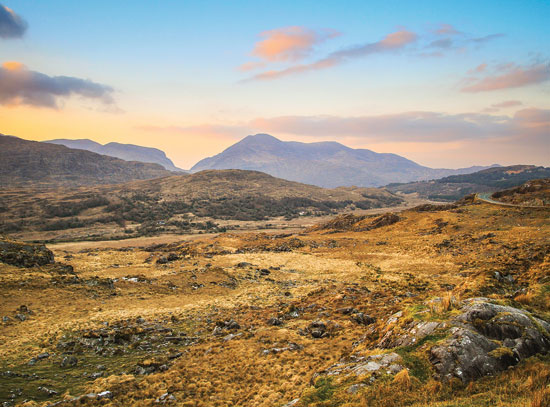 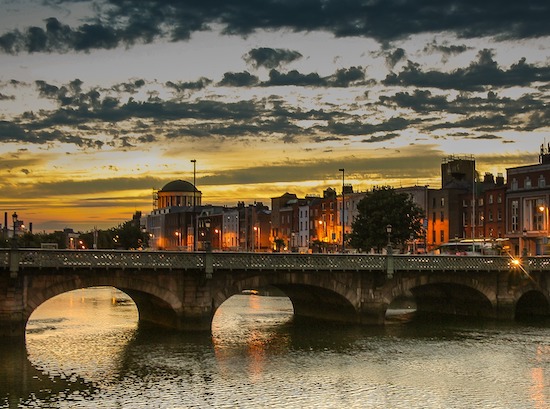 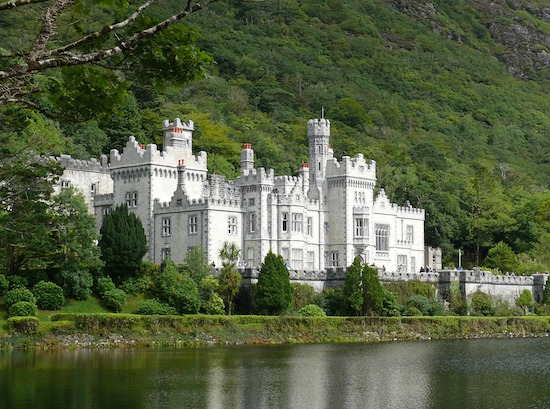